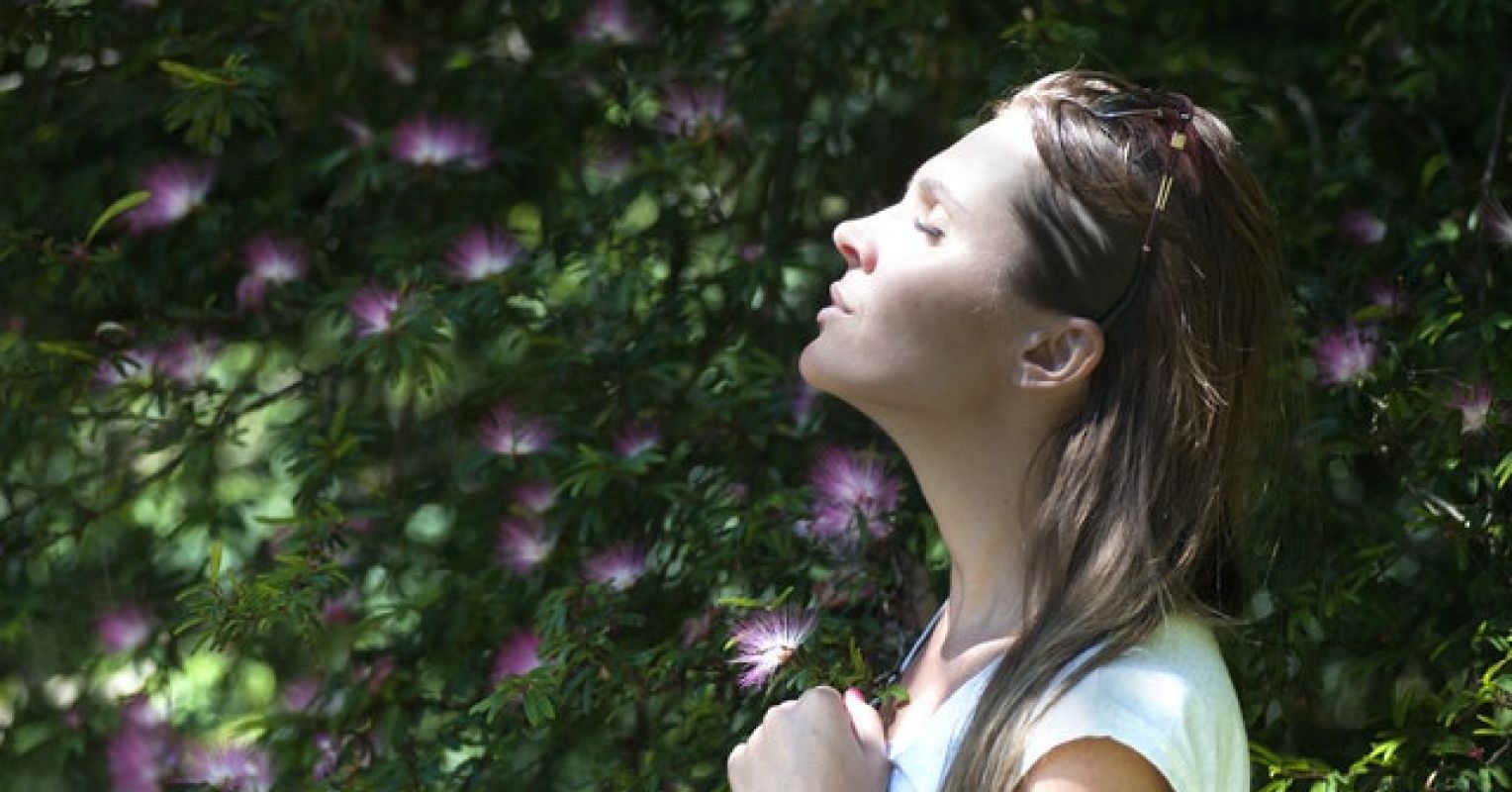 A article online 2017 from CHADD, Children and Adults with Attention Deficit Hyperactivity Disorder, agrees. Coping mechanisms, often combined with treatment plans, help alleviate symptoms of ADHD in adults. However, experts at CHADD go further, suggesting that the estimated 20 percent of children who seem to get past ADHD when they become adults probably include those who never had the problem in the first place. They were just misdiagnosed.

ADHD is the result of a dysfunction in the brain’s ability to process information due to genetics, head trauma, exposure to environmental toxins, or other potentially causative agents. The main characteristics of the disorder are inattention and lack of concentration, hyperactivity, impulsivity or a combination of all of these.

In children, ADHD can take the form of restlessness, uncontrolled bursts of energy, slowed mental development, learning difficulties, and problems socializing with other children. Symptoms in adults present in the form of disorganization, impulsive decision-making, inability to concentrate or complete tasks, problems with self-management and what some experts call “the wandering attention â€andâ€œ internal turmoil â€. Often, ADHD in adults is complicated by comorbid psychiatric disorders, including anxiety, depression, substance abuse, addictive behaviors, and post-traumatic stress disorder (PTSD). Indeed, up to 10 percent of adults with ADHD also suffer from PTSD, according to statistics.

ADHD can “go up and down”

In the latest research, published online in an August 2021 edition of The American Journal of PsychiatryThe authors admit that patients may experience full or partial remission of ADHD symptoms as they mature in their early 20s, but these periods generally tend to be only temporary, the researchers say. The disorder appears to “fluctuate, increase and decrease,” possibly throughout a person’s life. Investigators followed more than 550 children for about 16 years, ranging from 8 to 25 years old. They cite the â€œhigh heredityâ€ of ADHD and the â€œgenetic risksâ€ of the disorder as reasons for the continued expression of symptoms in adults.

An earlier paper, in European Child and Adolescent Psychiatry, reports that some adolescents with ADHD may recover late enough to no longer meet diagnostic criteria for the disorder, but that remission does not equate to exceeding it. Patients “always show abnormalities [brain] structure and function “which has an impact on” the performance of working memory in early adulthood, “according to the researchers.

And a psychologist at the University of Washington School of Medicine, Margaret Sibley, Ph.D., who specializes in ADHD, recently told the Washington post her own research shows that 90 percent of people with diagnosed ADHD continue to struggle with elements of the disorder into adulthood, even though they may experience periods without symptoms.

What if you never had it as a child?

Is there really a disorder like ADHD in adulthood? The jury is still out, although some scientists say the ADHD deficiency symptoms acquired in adulthood may represent a different form of ADHD or an ADHD-like neurological problem that has yet to be categorized or explained.

In a study published in the American Journal of Psychiatry, the researchers point to marked differences in neurological disorders and symptoms between adults who were diagnosed with ADHD in childhood and those who reported ADHD in adulthood. “[Our] The findings raise the possibility that adults with the ADHD symptom picture do not have a childhood neurodevelopmental disorder. If this finding is reproduced, the place of the disorder in the classification system must be reconsidered and research must investigate the etiology of ADHD in adults, â€the authors conclude. An article in the Psychiatric schedules agrees, saying, “If there is ADHD in adulthood, it may not be the same disorder as ADHD in childhood.” “

Meanwhile, researchers writing in a 2018 edition of the same psychiatry journal indicate, â€œPeople seeking treatment for late-onset ADHD may be valid cases; however, most often the symptoms represent non-troublesome cognitive fluctuations, co-morbidity [neurological] or the cognitive effects of substance use. False positive late-onset ADHD cases are common without careful evaluation. “

Does Modern Society Make Us All A Little ADHD?

In their recent book ADHD 2.0, psychiatrists Edward M. Hallowell, MD, and John J. Ratey, MD, suggest that environmental stressors play a crucial role in determining whether or not a person will develop a disease (such as ADHD). to which it is genetically linked. predisposed. â€œMany adults never find out they have ADHD until their environment changes dramatically,â€ such as a woman giving birth to her first baby or a young man graduating from college and starts his first job, they write. Others develop “ADHD-like symptoms caused by modern living conditions.” Their ‘ADHD’ is a response to the massive increase in stimuli that are now bombarding our brains and our world, â€the authors state.

A concordant study appears in a 2020 edition of Dialogues in Clinical Neuroscience. In it, researchers at the University of California, Los Angeles suggest that frequent use of digital technology may “worsen ADHD symptoms, interfere with emotional and social intelligence, lead to addictive behavior, increase blood pressure, ‘social isolation and interfere with brain development and sleep’. On a more positive note, â€œspecific programs, video games and other online tools can [also] provide mental exercises that activate neural circuits, improve cognitive functioning, reduce anxiety, increase restful sleep, and provide other brain health benefits, â€they write.

Childhood ADHD? ADHD in adulthood? A society that can drive us all a little bit nuts? Is there a magic pill, potion, or even a quick fix that can help solve all of this? Author and editor Joseph Campbell put it perhaps better when he wrote: â€œWe cannot heal the world of sorrows, but we can choose to live in joy. Those struggling with ADHD – or something akin to ADHD – can “choose to live happily” by changing their environment and creating a more positive world for themselves. Some suggestions:

Finally, remember a saying from the Buddha. â€œWe are what we thinkâ€¦ With our thoughts, we create the world. “