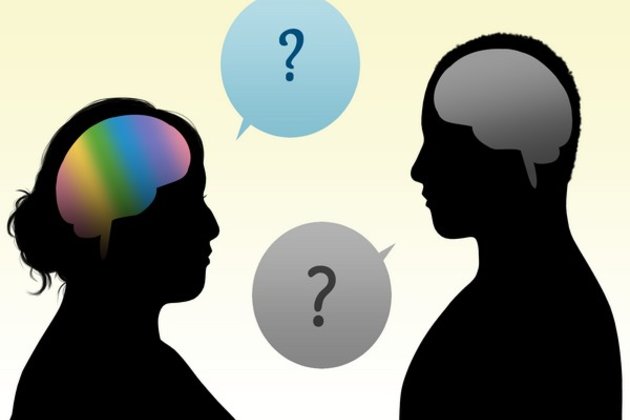 Washington [US], July 10 (ANI): Attention training in young people with autism can lead to significant improvements in academic performance, according to the findings of a new study.

The results of the study were published in the journal “Autism Research”. Researchers from the University of Birmingham in the UK and institutions in Sao Paolo, Brazil, tested a computer program designed to train basic attention skills in a group of children with autism aged eight to 14. .

They found that participants achieved improvements in math, reading, writing, and overall attention both immediately after training and during a three-month follow-up assessment.

Principal investigator Dr Carmel Mevorach, Center for Human Brain Health and School of Psychology at the University of Birmingham, said: â€œIt is only recently that we have started to focus on the way people with autism pay attention in addition to, for example, the way they interact and socialize. Attention is a fundamental cognitive process, and better control can impact other behaviors, as well as ability to learn. â€œIn the study, the team worked with 26 participants with autism spectrum disorders (ASD) in the ASD Reference Unit in Sao Paolo, a specialized treatment unit for children. The children participated in sessions of 45-minute workout twice a week for eight weeks.

Half of the group used a computer program called CPAT – Computerized Progressive Attentional Training, which was developed in an earlier project by the Birmingham team in partnership with researchers from Tel Aviv University in Israel. The CPAT program includes training games targeting different types of attention, and at increasingly challenging levels.

The second half of the group was a control group and was given ordinary computer games to play. The trial was conducted in such a way that none of the children, their families or the researchers evaluating them knew which group they belonged to and were simply told that they would play games that could help them find their way. school.

Immediately after completing the training, the CPAT group showed improvements in the number of single words they could identify and read correctly in 10 minutes (an increase from about 44 to about 53).

They were also able to increase the number of words they could copy from about 18 to about 25. In math, the CPAT group improved their scores by over 50 percent. All of these improvements were maintained when the children were retested three months after the program ended.

In contrast, participants in the control group showed no evidence of improvement in any of the three areas.

The CPAT program is currently included in the Erasmus Autism Teacher Training (TTAA) project which has partners in Greece, Spain, Israel and the UK. The team is also carrying out local pilot projects with schools in each of the countries to allow teachers to integrate it into their environment in the way they find most effective.

Dr Mevorach added: â€œWe have found that by giving teachers the freedom to experience CPAT, we learn a lot more about its potential benefits. Autism is very individual, so developing an intervention that can be tailored to a particular individual or environment is really the key to success. The next step in the research is to conduct a larger clinical trial to establish the potential impact of the intervention. The research was funded in the UK by the Economic and Social Research Council, part of UK Research and Innovation, and by the European Union’s Erasmus program. (ANI)