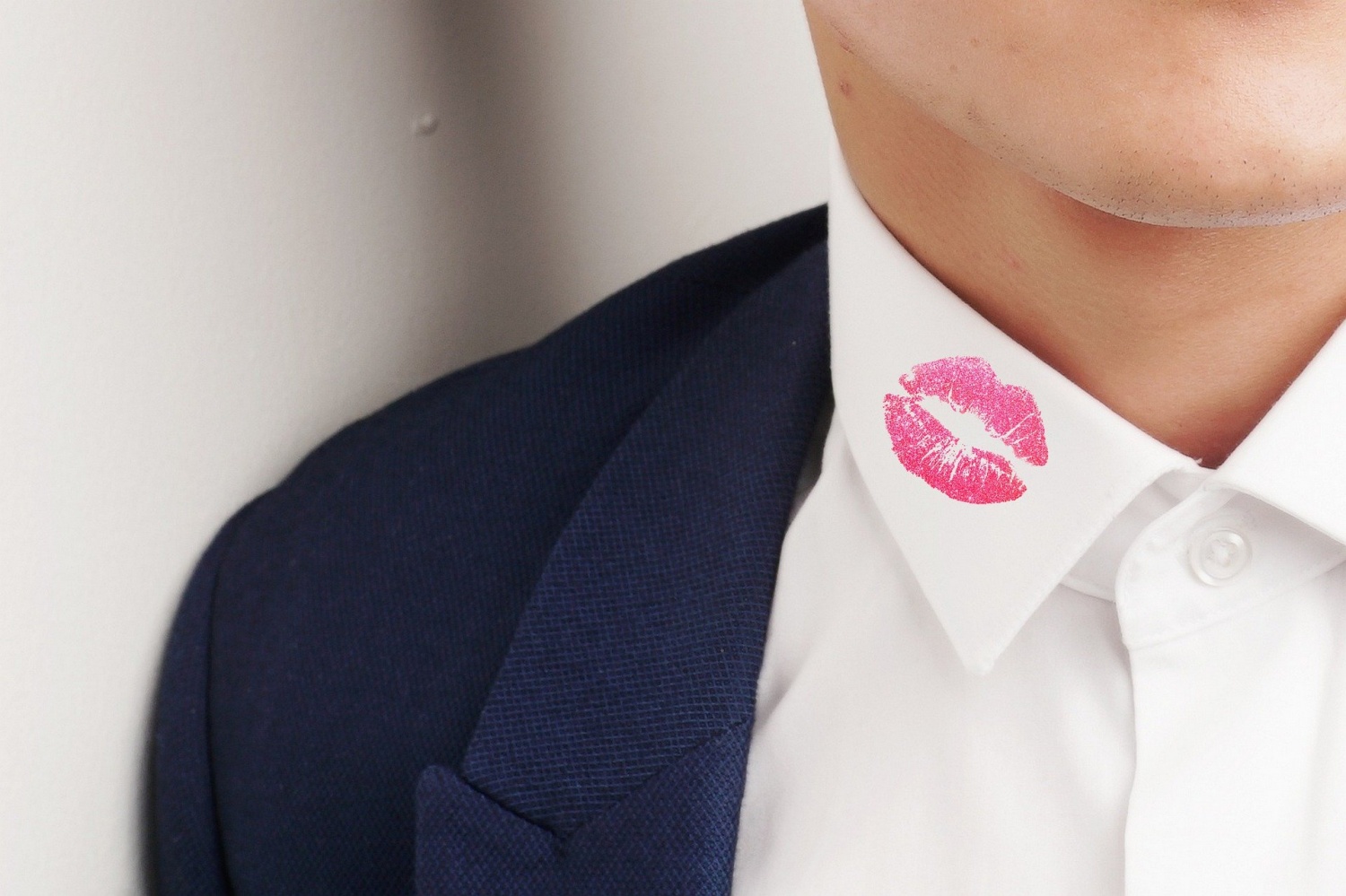 Could power increase the chances of men cheating? Here’s what the science says

Men in power like Bill Clinton, Mark Sanford, David Letterman, Tiger Woods and many more have all entered into extramarital affairs which caused a stir when their infidelity issues came to light.

According to Terri Orbuch, both men and women cheat, with 32% of married men and 20% of married women admitting to having cheated on their spouse.

However, powerful men were often the most notable for the power and influence they wield. But the question is: why do these men in power with such crucial professions and important responsibilities commit adultery? What motivates them to risk everything for an adventure?

Power increases the chances of infidelity

In the study “Power increases infidelity in men and women”, published in Association for Psychological Science, the researchers interviewed 1,561 professionals and found that power plays an important role. The survey suggests that the more power a man has, the more likely he is to cheat.

Joris Lammers, assistant professor at Tilburg University, and his colleagues also found that power makes people more confident because it attracts more partners, whether they are male or female. This suggests that the traditional mindset of women cheating less than men is a result of the traditional gender-based power differences that exist in society.

Moreover, it also indicates interesting parts of the brain when a person is given power. Lammers told NPR: “You can see that the brain structure associated with positive things, with rewards, is just a lot more activated than the part that is aimed at preventing bad things from happening.”

Why do some powerful men commit adultery?

Orbuch explains in his article in Psychology Today that the mere presence of temptation could explain why powerful men cheat. When in power, a person has it all: money and fame. These things easily attract many women, and sometimes these women can be aggressive in their advances.

Moreover, these types of men can also commit adultery due to loneliness. Men like former CIA chief executive David Petraeus are often away from their families for days or weeks, which can lead to a craving for female companionship.

On the other hand, some men crave the adrenaline rush. They work well in a high stress environment and are continually looking for fun or challenges that keep them going. They might feel it by having an affair.

These powerful men are also often surrounded by “yes men” who protect and idolize them. Often, these “yes men” allow their vices to remain in their influential orbit. Having people who consistently approve of your behavior can inflate a person’s ego and can make them forget their limits.

Men in power sometimes think they are numb to getting caught or that they might hide their things because they have resources at their disposal, Orbuch added.

But in general, those who cheat want change. This could be due to boredom after many years of being together. Whatever their reasons, the result is usually the same. They irrevocably shattered their reputation and their family.

RELATED ARTICLE: How to Save Relationships During Lockdown? Experts say to blame the pandemic

Find more news and information about psychology and relationships in Science Times.

A deep dive into human vulnerability