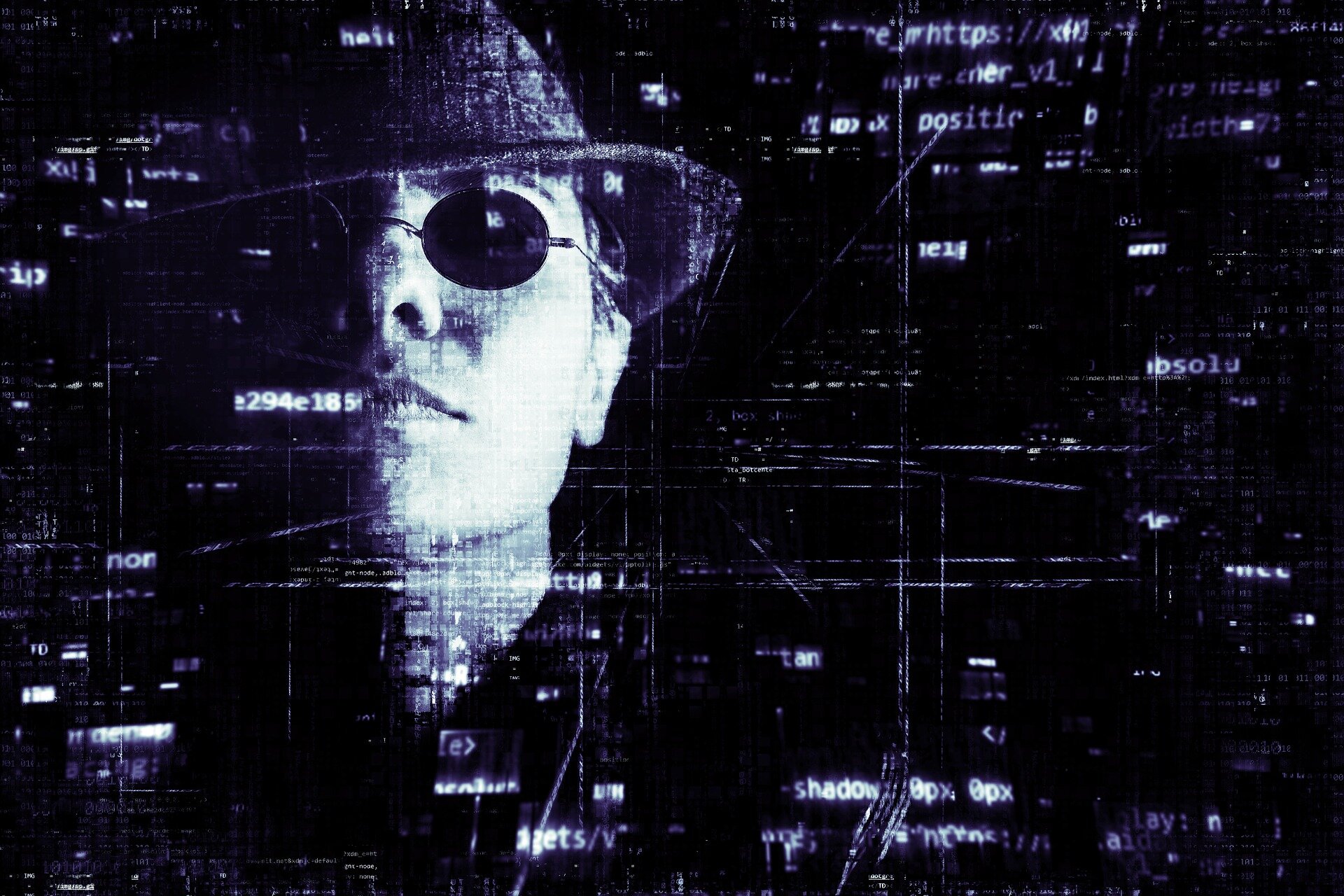 New large-scale research from the University of Leicester shows that winning doesn’t make people cheat, in stark contrast to a previous high-profile study.

A 2016 paper by Israeli researchers reported a series of experiments that winners of skill-based competitions are more likely to steal money in subsequent games of chance against different opponents, as opposed to losers or people who do not see themselves as winners or losers.

This highly cited study on relatively small samples proposed that competitive winning induces a sense of entitlement that encourages cheating.

But now an expanded and improved study by researchers from the University of Leicester (UK) and the University of Southern California (US), published today in the journal Royal Society Open Sciencerefuted the initial findings.

The international team of researchers found that people with a strong sense of fairness cheat less, whether they have already won or lost.

They examined the behavior of 259 participants in a laboratory dice-rolling game – identical to the original study – and 275 participants undertaking a basic coin-throwing game in an additional online experiment. The results were then analyzed using standard statistics and a mathematical technique called structural equation modeling.

The researchers found that a small but significant amount of cheating occurred for the financial rewards on offer, just like in the original study. However, winning did not increase subsequent cheating or increase people’s sense of entitlement – ​​and neither did losing.

Instead, the only factor studied that could explain the small (but significant) amount of cheating that occurred was low “inequality aversion”.

People who have an aversion to inequality dislike unequal outcomes. Those with a strong sense of fairness tend to be opposed to inequality and avoid cheating because they see it as a form of injustice.

Andrew Colman is Professor of Psychology in the Department of Neuroscience, Psychology and Behavior at the University of Leicester, and was also the lead author of the new study.

Professor Colman said: “Cheating and general dishonesty are of increasing concern in light of academic dishonesty in the digital age, problems of tax avoidance and avoidance by the wealthy in developed economies, and more generally the effects of the aggravation of inequalities of wealth and income on corruption and delinquency.

“We were surprised by the results of the 2016 study, and so we wanted to replicate them with substantial sample sizes. The small samples from the original study lack the statistical power to generate firm conclusions.

“We were amazed when it turned out that neither winning nor losing had any effect on cheating, although a significant amount of cheating did take place. We at least provided some scientifically sound data that gives a clear answer to the question.”

Provided by the University of Leicester

This document is subject to copyright. Except for fair use for purposes of private study or research, no part may be reproduced without written permission. The content is provided for information only.

How Men Can Express Their Emotions and Practice Vulnerability