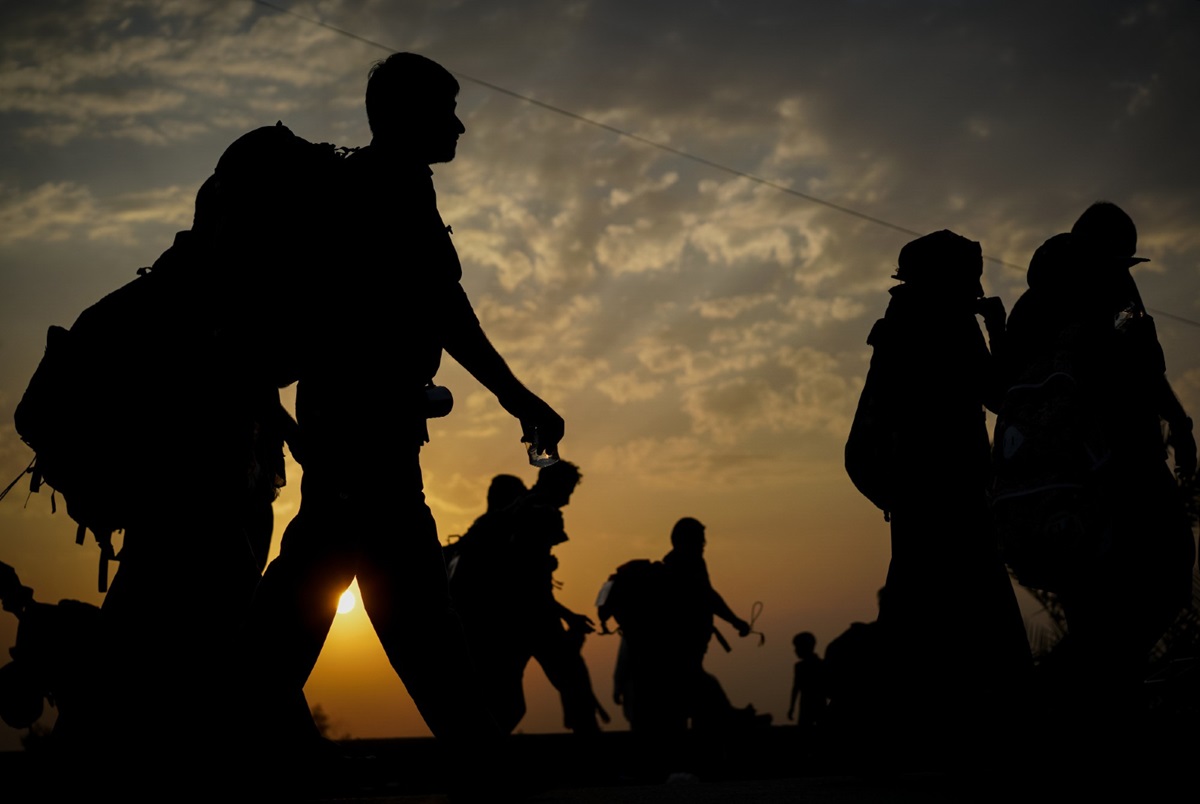 A self-help psychological intervention developed by the World Health Organization, Self-Help Plus, has been effective in preventing the onset of mental disorders among Syrian refugees in Turkey, according to a study published today in World Psychiatry. The study, the first randomized controlled trial on the prevention of mental disorders conducted among Syrian refugees suffering from psychological distress but without a diagnosis of a mental disorder, found that the odds of having a mental disorder six months after the intervention were d. ‘About half for participants receiving Self -Help Plus compared to those in the control arm.

Almost all of the 642 adults enrolled in the trial, which ended in June 2020, were from Syria, with others from Iraq, the Occupied Palestinian Territory and Yemen. The average age of participants was 31, with almost 63% female. Half of the participants received Self-Help Plus and Enhanced Care As Usual (ECAU, consisting of support and / or social care provided on a routine basis) and half received ECAU alone.

A format provided by facilitators trained in a group setting

Self-Help Plus (SH +) is based on Acceptance and Engagement Therapy, a form of cognitive behavioral therapy. It consists of a pre-recorded audio course, delivered by non-specialized trained facilitators in a group setting and supplemented by an illustrated self-help book adapted to the target cultural group. Audio material provides information on stress management and guides participants through individual exercises and small group discussions. The self-help book covers all essential content and concepts. In accordance with the structure of the intervention, during the trial in Turkey, the course was delivered in five sessions of 2 hours.

In the trial in Turkey, supported by the European Commission, Self-Help Plus participants were significantly less likely to have mental disorders at six-month follow-up compared to the ECAU group (22% vs. 41%). The risk reduction appeared to be similar for the most common diagnoses of mental disorders – depression, post-traumatic stress disorder (PTSD) and anxiety disorders. Consistent with this, Self-Help Plus participants also showed improvements in symptoms of depression, self-identified psychological findings, and quality of life during a six-month follow-up.

Potential for expansion to other large refugee populations

Considering the magnitude of the effect observed in the study and the fact that Self-Help Plus can be provided to large groups of up to 30 participants at a time by lay facilitators after a short training, the results of the trial suggest that the intervention could be scaled up as a public health strategy to prevent mental disorders in large refugee populations exposed to continuing adversity. However, since the intervention does not address the determinants of refugee mental health issues, it must be applied with a strong advocacy for the protection of those facing adversity and for services that meet their needs. broader social, physical and mental health.

In 2020, the number of forcibly displaced people around the world, 80 million, was the highest since World War II. Among them, 26 million fled their country because of violence or persecution. The largest group of refugees came from Syria, representing 6.6 million people. An estimated 3.6 million Syrian refugees are currently living in Turkey. The WHO estimates that the rates of depression, PTSD and any mental disorder among people exposed to conflict over the past 10 years are 11%, 15% and 22%, respectively.