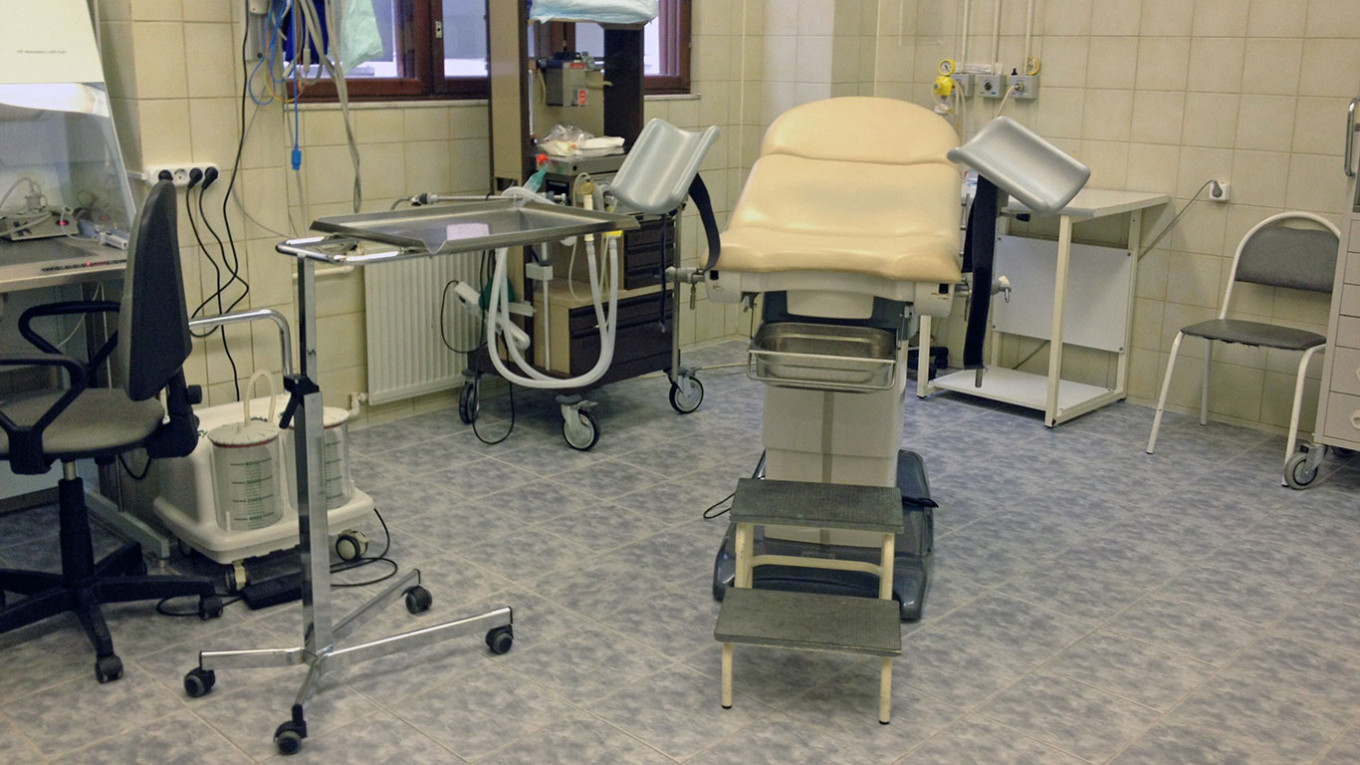 ST. PETERSBURG — When Charlotte Wrigley went to the clinic at the UFMC Migration Center in St. Petersburg for a series of health checks mandatory for foreigners working in Russia, she didn’t expect to have to undergo a full gynecological examination.

“They told me I had to have a [Pap] smear test for syphilis, which is just not the way you test for syphilis,” the 34-year-old postdoctoral researcher told the Moscow Times, describing it as a “horrifying experience.”

Since Russia introduced mandatory testing for infections and addictions late last year, expats in Moscow have expressed confusion over the frequency of testing and the location of testing sites, as well as the long queues and complicated bureaucracy.

The Russian Health Ministry declined to say whether genital exams were necessary under the new rules, while a UFMC employee who wished to remain anonymous said he was unaware of the need for the exams and that only blood and urine tests were needed for HIV and syphilis. .

None of the foreigners contacted by the Moscow Times in Moscow, the Russian capital, said they had to undergo physical checks.

All foreigners over the age of six who arrived in Russia on or after December 29, 2021, who stay in the country for more than three months – excluding residents, diplomats, members of intergovernmental organizations and their families – are required by law to be tested within 30 days of arrival for HIV, drug addiction, Covid-19 and psychological health, as well as a number of sexually transmitted diseases.

Dermatological examination, x-ray for tuberculosis and collection of biometric data must also be carried out as part of the process. All tests must be taken in addition to any pre-arrival visa requirements, such as an HIV certificate.

Jennifer Richardson, 27, a part-time English teacher and student who went to the St Petersburg migration center, said she was told she could be deported if she did not pass an exam gynecological as part of all tests.

“You see the chair with the stirrups up and it’s like, ‘Oh, take off all your clothes and show us your vagina’… I don’t know exactly what they [were] looking for. No idea. I should have asked, but I didn’t really think about it at the time,” she said.

Wrigley and Richardson said authorities did not provide English translations or explain all of the tests and documentation.

While tests in the Moscow region were initially only possible in the clinic of the Sakharov Migration Center 80 kilometers from the city, now they can also be carried out in the private clinics of the Medsi, Meditsina and Medical Center groups. European. In St. Petersburg, several screening clinics are on a government list. Fingerprinting options in addition to Sakharov in Moscow are available, but generally by appointment only.

Costs range from around 4,200 to 6,600 rubles ($55 to $87) depending on the region and whether the foreigner chooses to have their passport translated privately.

Currently, the law states that the tests must be repeated every three months, although two officials overseeing the process at UFMC in St. Petersburg have tentatively said they are awaiting further instructions. A declaration on the official website of the Ministry of Health indicates that the tests will not have to be so frequent in the future.

Although the extent of sexual health examinations represents the largest variation between cities, there were also discrepancies as to whether dermatological examinations are carried out, to what extent Covid-19 tests have been carried out and what questions, if any, psychologists have asked abroad. workers during the process.

A Moscow-based British professional who asked that his name be withheld said the psychologist did not ask him any questions, preferring to chat for a few minutes – which annoyed him given the cost of the tests.

The professional, who used a private clinic, said he tries to keep a “zen” mentality towards testing and bureaucracy and “treat it all as a joke, not a huge waste of money”.

He added that if the tests were to continue every three months as currently stipulated by law, he would consider leaving Russia to find work elsewhere.

That sentiment was echoed by longtime Moscow resident Martin, a 39-year-old English teacher who asked that his last name be withheld, who said he had to make four trips to Sakharovo to perform the tests and biometrics correctly and collect the results.

He said that while the administrative process was generally smooth and the staff polite, the queue was choppy as the ticket machine kept ejecting its supply at random intervals.

“I saw a lot of fights in the queues, people kicking each other… Every hour there was a different fight.”

Martin was keen to point out that, despite the tense tempers, everything followed a kind of order.

“The system works well…just to the detriment of the people who suffer from it.”

The 4 types of regret