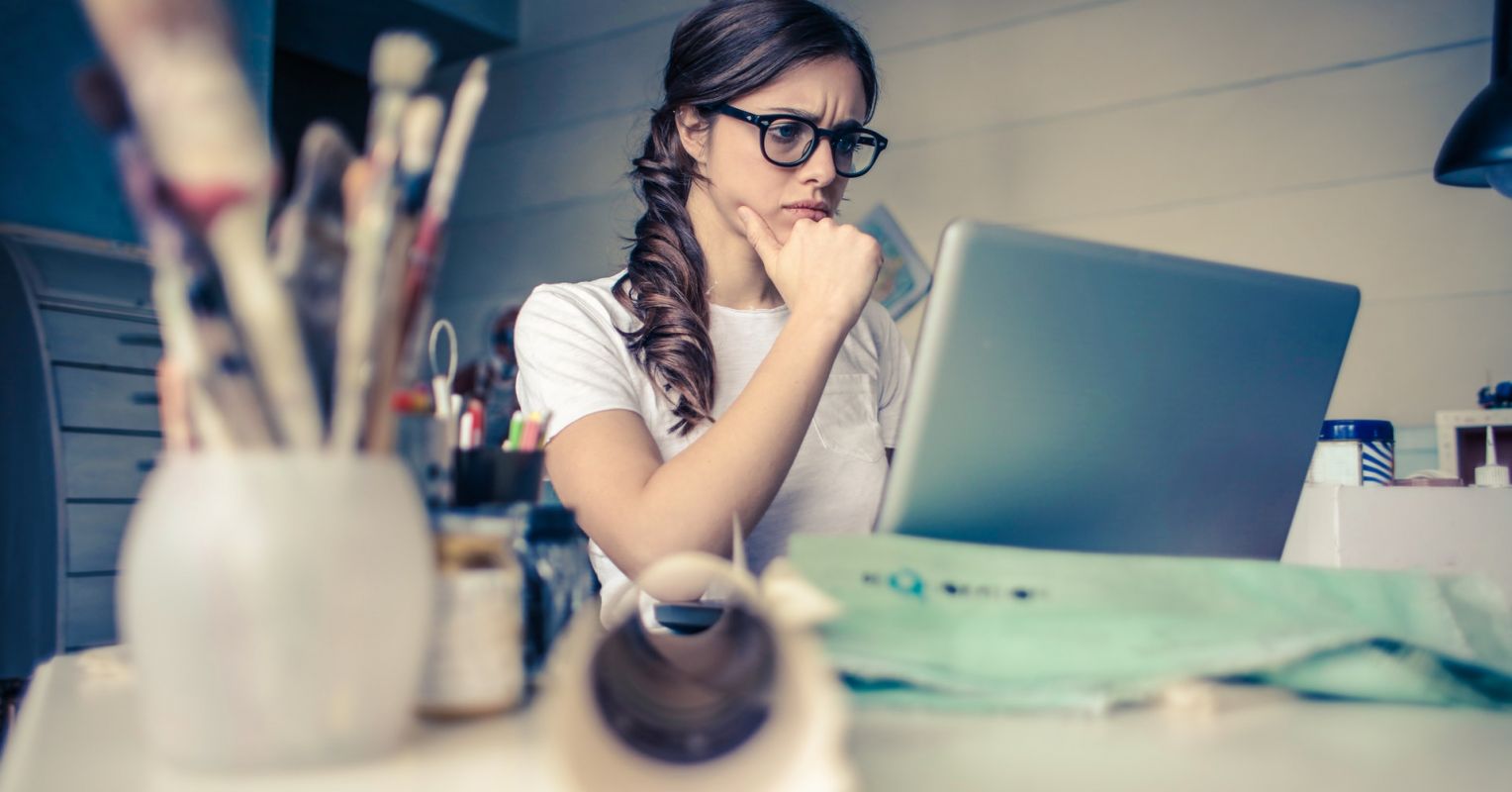 How much can you trust personality tests?

Many people take personality tests to find out more about themselves. Of course, the tests only reflect how we feel about ourselves, but the results can give a unique perspective on our traits. First, a good test asks about many aspects of our personality, so its results provide a more complete picture of us than any informal reflection. Second, the results are calculated by comparing our trait scores with those of many others.

For example, suppose you complete a Big Five personality test and get feedback on where you stand on each of the five traits compared to the others. Suppose you have a high level of extroversion (in the top third among other people), a low level of neuroticism (in the bottom third among other people), and an average level for the other three traits.

But how much can you trust these reviews?

Reliability and validity of tests

Reliability refers to the consistency of test results from measurement to measurement, assuming the trait does not change. Inconsistencies can result from people changing their moods, not being entirely sure of themselves, or just being distracted, for example.

Psychometricians can assess the reliability of a test by asking many people to take it twice over a short period of time. The correlation between the scores of the two test occasions is generally between 0.80 and 0.90. Psychometricians interpret it this way: 80-90% of the variance in people’s test scores is reliable. But what does the 90% reliable variance mean for your Goal?

Validity refers to the degree to which a test measures what it is supposed to measure. Because we currently have few ways to measure personality traits without personality tests, there aren’t many independent criteria to verify the measures. Thus, validity is assessed indirectly.

For example, we can compare people’s test scores to:

The more similar people’s scores are, regardless of the specific test they take or whether they or someone else is rating their traits, the more we can believe that the scores say something valid about people’s traits. people.

Of course, you shouldn’t expect your friend or partner to share the same information about you. But validating your own opinion against someone else’s is often one of the easiest ways to check reality. Additionally, others are sometimes in a better position to assess our personality, seeing us in a larger context and not necessarily sharing our desire to claim desirable traits.

But again, what does this say about the validity of your test feedback?

Here’s what that means for you

If in doubt about a doctor’s diagnosis, you are encouraged to seek a second opinion. Similarly, to think about the accuracy of your reviews on reviews, ask yourself this: how likely am I to get a similar second review?

This second opinion may come from yourself on another day, from another test you perform on yourself, or from another person.

So, it’s not uncommon to have a different take on your personality traits, whether it’s from yourself another day, another test, or other people who know you very well.

To get a more accurate picture of your features, it’s a good idea to take a test twice or take more than one test, and see where the results agree. If you keep getting the same result, it’s probably trustworthy. Also, if you are willing to accept and learn from different points of view about your personality, it can be helpful to convince your friend or partner to take a test on you.

Don’t make the perfect the enemy of the good

The accuracy of personality tests cannot be compared to the accuracy of hard science measurements. This is understandable because the human mind and behavior is very, very complex, and personality traits just sum up the big patterns within them – as they appear to people themselves or to others.

And yet, tests can offer us valuable insight into our personalities by summarizing a range of traits in detail and showing how we stack up against other people. This gives the results a certain objectivity compared to a casual reflection on our personalities – one characteristic at a time and without knowing exactly where most other people are.

Taking a test more than once, taking multiple tests, and asking someone else to take a test on you can be particularly helpful.