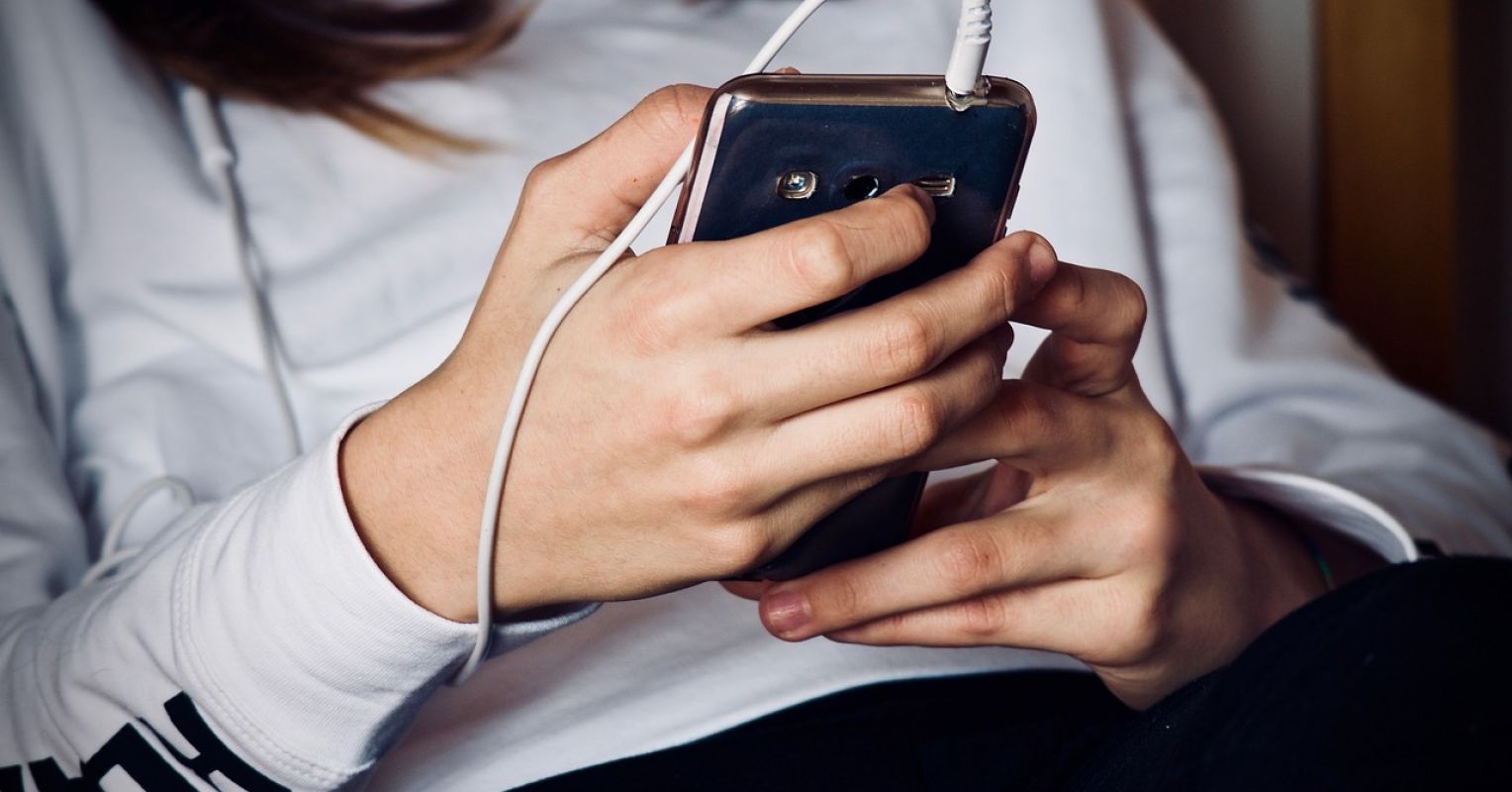 How Social Media Can Help or Hurt in a Disaster

Modern fandom largely takes place on social media. Instead of writing fan letters or subscribing to paper “zines” to connect with other like-minded people, fans come together in online communities to celebrate the things they love. . Platforms like Twitter, TikTok, Facebook, Tumblr, and more give fans a virtual place to gather and chat about their favorite TV shows, movies, bands, and celebrities. The resulting sense of belonging has mental health benefits as fans bond and make friends. Within these online communities there is often an encouragement of creativity which is also beneficial as fans hone their writing, artistic and creative skills.

However, there are downsides to using social media as well. The recent onslaught of disturbing images of war, climate disasters, school shootings and pandemic casualties can turn social media into a minefield. Between light memes about Spiderman and Batman, there’s coverage of the latest news and events, many of which relate to these natural and man-made disasters.

The impact of exposure, even from a distance

For young people accustomed to spending a lot of time on their phones, the high degree of exposure can have a significant psychological impact. Someone who directly experiences one of these stressful life events is at risk of developing post-traumatic stress disorder, but even those who view images of these disasters on a screen can be affected. Anxiety and even post-traumatic stress symptoms can result from secondary exposure to disturbing content.

Our understanding of who is at risk for developing these symptoms has changed over the past few decades. In the wake of the 9/11 attack, research has shown that the idea that someone had to be close to an event to be significantly impacted (the traditional bullseye disaster impact model) n was not necessarily true. Instead, individuals perform a relative risk assessment to gauge the threat the event poses, with physical proximity being only part of this calculation.

The other thing that has changed over the past few decades that may impact our risk assessment is the psychological closeness that our near-constant connection to social media has produced. The news is not limited to half-hour segments on evening television; it’s constant, 24 hours a day, on several platforms. Networks and news outlets compete for viewers by providing as comprehensive and graphic coverage as possible. When something happens anywhere in the world, pictures and videos and constant social media coverage can make that event seem much closer than it seems – geographic proximity n is more necessary for us to feel like something is happening in our own backyard.

Several recent studies have shown that greater media exposure after a disaster like a hurricane was associated with more post-traumatic stress symptoms in preteens, especially those whose brains were less efficient at regulating emotional arousal. For young people in particular, the greater time spent on social media and the cognitive skills needed to make this relative risk assessment could contribute to an increased risk of anxiety symptoms.

Social media platforms have been criticized for not doing more to protect young people from being exposed to disturbing content. A few months ago, popular social media platform TikTok came under fire for a trend of showing videos of school shooting threats. The videos did not name specific schools, but were of sufficient concern to cause some schools to close and invariably impacted young people’s relative risk ratings.

So how can we all navigate the good and bad of social media? We can all take breaks, especially when so many stressful events are happening. We can also organize our social media so that not everything we see is news coverage. Fans use social media in a positive way by interacting with other fans or setting aside time for a brief escape from the stresses of everyday life by consuming fan cams, memes, fan art or fan fiction. Fans are also resourceful in finding ways to process the troubling events around them in a way that leaves some hope.

“Memifying” as a coping strategy

For example, while the war in Ukraine has received disturbing and even graphic coverage of the war in Ukraine, people have also taken to social media to cope. Between media coverage on most platforms, there are viral memes that re-characterize events in Ukraine in a way that can help create hope. There are memes of Zelenskyy and Putin being recast as Marvel or Star Wars characters, for example, comparing real-life events to the familiar story of the “little guy” standing up against an oppressor. Much like fans use fictional characters in fan fiction to revise their own life stories, these memes are a way to adapt the narrative to seem less hopeless, thereby reducing stress and anxiety.

A recent Vice article described the “memification” of the Ukrainian situation, pointing out that this practice can help simplify a complicated and hard-to-accept situation into something easier to understand – a process that is taking place in the print media well. before social media. existed. Memes can be a way to reduce the stress and feelings of helplessness that come from watching the violence unfold. On the other hand, there is a risk of oversimplifying what is really going on and one should keep in mind that these are real people in dangerous real-life situations, not super- heroes with superpowers. There are also many TikToks and fan cams that portray Zelenskyy and Putin and others, sometimes humorously. While some have criticized the tone of these posts which reference a real-life tragedy, these may also be a way to deal with the overwhelming emotions caused by the reality of this war.

Some of the memes don’t so much revise reality as they highlight parts of it. For example, the bravery of individual Ukrainians – a man carrying a landmine across the road with his bare hands or a group of civilians trying to convince approaching tanks to turn back, that people turned into memes portraying them as real-life superheroes. Sharing these inspirational memes can be a way to feel like there’s hope, reducing feelings of helplessness that increase anxiety. While we should never lose sight of the reality and gravity of these situations, in a time when the world seems out of control in so many ways, this can be a good thing.