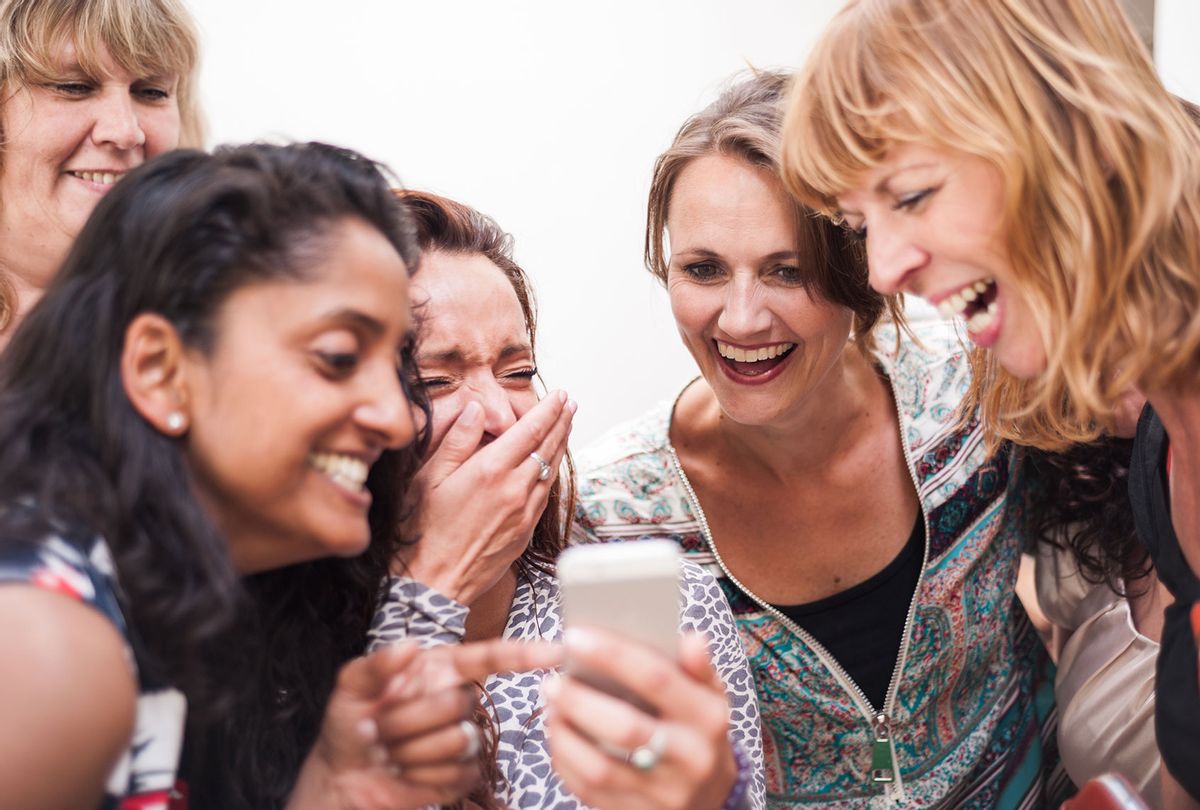 Humilitainment: why the internet thrives on the humiliation of others

With its gruesome slapstick volley, severe bodily injury, and focus on public humiliation, “Jackass Forever” was number one at the domestic box office in its opening weekend. The enduring popularity of the “Jackass” series speaks to an interesting trend in entertainment known as “humilitainment”: taking pleasure in watching the suffering or pain of others, whether emotional or – in the case of “Jackass” – physical.

Of course, co-creator Johnny Knoxville and his comrades aren’t the only ones minting human suffering. The humility genre largely lives on online, rather than in movies. Social media is replete with shameful campaigns in which users – whether genuinely motivated by social justice concerns or not – seem to revel in the downfall of public figures and ordinary citizens. Old TV shows like “To Catch a Predator” are still popular online, with YouTube personalities making a career out of analyzing and poking fun at creeps who get their just desserts. While most people would agree that these topics deserve their fate, it’s harder to say the same about people like “American Idol” and other reality TV contestants who become the laughingstock of audiences. because of mortifying performances.

Yet the rise and normalization of humility may not be entirely psychologically healthy — both for viewers and, of course, for those humiliated.

According to media researchers Steven Reiss and James Wiltz, people who profit from the public humiliation seen on reality television generally have two motives: “a desire for prestige and self-importance and a desire for revenge or a sense of justification”. In the case of the former, it involves believing that they are somehow superior types of humans because they have not embarrassed themselves in the way seen by the humiliated subject. For the latter, it is because they feel it is legitimate to appreciate that justice be done to those who deserve it – an emotion that Dr. Colin Wayne Leach, professor of psychology and African studies at Barnard College , described as “genugtuung”.

RELATED: It’s Not So Weird to Feel Schadenfreude When COVID Deniers Get COVID, Psychologists Say

Speaking to Salon via email, Leach explained that entertainment that focuses on humiliating people – colloquially known as the portmanteau “humilitainment” – is “problematic for many reasons”.

“Emotions are defined by what they are (a point taught to us by the philosopher of emotion Robert Solomon),” Leach explained. “The most common forms of pleasure in unhappiness often involve someone getting their reward – being put in their (‘rightful’) place or losing some unfair gain or advantage, perhaps because they took advantage of an adversary to be pitied.” That said, these types of misfortunes can be seen as justice that happens on its own, and therefore a sign that morality has prevailed. It’s different from the simple pleasure of seeing people degrade.

“Norman Feather likens it to the pleasure of seeing ‘big poppies’ shrunk down to size,” Leach explained. “If one derives pleasure from a genuine sense of seeing justice served, I call the pleasure Genugtuung.” This contrasts with schadenfreude, in which the victim is not seen as morally deserving but the suffering is relatively minor, and so they feel less malicious for profiting from their downfall.

“To gloat is to take pleasure in causing another the misfortune of losing or being beaten,” Leach explained. “It’s nicer than schadenfreude. It’s partly because our victory over a rival ‘entitles us’ to a certain outward pride and even a display of boastfulness that rubs their face in our victory and defeat. obviously jubilation is more antagonistic than Schadenfreude.”

Psychotherapist and author Dr. Aaron Balick told Salon via email that it can be helpful to think of emotions as existing on a spectrum, rather than having clearly defined categories.

“Basically, one could say that sadism is the pleasure of actually inflicting pain on another (although this is sometimes consensual) whereas something like schadenfreude is a natural (but not entirely noble) form of pleasure that the ‘one draws from someone else’s misfortune,’ Balick told Salon. He also acknowledged that sometimes people feel like justice is done when they see the humiliation inflicted – and people have been that way since recorded history began.

“Unfortunately, it seems like a pretty universal human trait that goes back in some ways,” Balick explained. “We see it in the burning of witches, crucifixion, throwing Christians to lions, public stocks, etc. These days we tend to see it played out more in relation to public humiliation in the media – celebrity meltdowns, show trials, and heaps of social media.”

The difference today is that these traits, although still present in human nature, have been exaggerated.

“Contemporary culture is just an amplification of natural human tendencies,” Balick told Salon. “You could say that humans were ‘made’ to occupy hunter-gatherer groups of 150 people or less, and that these traits were originally useful to help create cohesion between small groups (where his own social group projected its anger onto outside groups, or scapegoats within their own group).” Now that we live in a global society, however, these same tendencies can be used for less noble purposes such as dehumanizing foreign countries. or political opponents.

“We don’t have public hangings anymore, which I think is a good thing,” Balick explained. “But at the same time, we can have ‘mob justice’ online without a fair trial, and although people are rarely murdered for this purpose, it can ruin reputations for life – and sometimes end up with people taking their own Lives.”

Perhaps the most important takeaway is that people who appreciate the suffering of others wonder what exactly it says about them that they feel that way. The problem isn’t unique to the modern age, but we have the tools to better understand it while it’s happening — and whether it’s reflecting badly on people who feel it.

“Genugtuung tells us that people care about justice and therefore feel good to see justice done (in their eyes),” Leach explained. “Schadenfreude tells us that people can use another’s minor misfortune to feel better about themselves by noting the fallibility of others. Jubilation tells us that some people are poor winners who want to add to the joy of winning in putting themselves above those they have defeated. . The most serious, most sadistic pleasure tells us that these people like to see the suffering of others itself.”

He added: “There’s no deeper psychological purpose in this. It’s kind of a fetishization of other people’s suffering.”

Empathy in Art and Psychotherapy