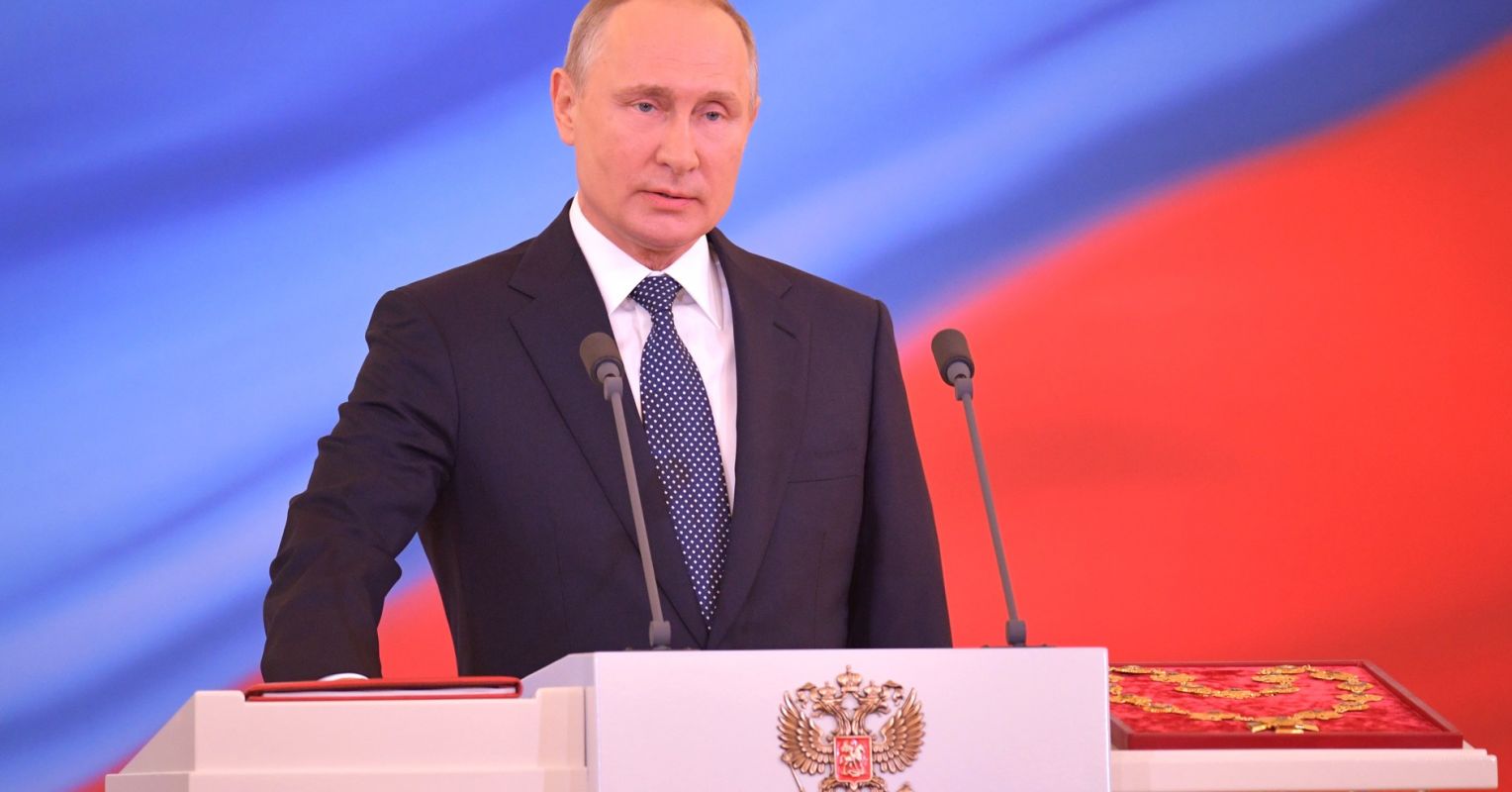 Judge a dictator by his face

Russian President Vladimir Putin delivered a video address to the nation in Moscow on February 21 that sparked a deluge of analysis across the world, focusing on the mental state of the leader whom the West fears will provoke the next war in Europe.

Vladimir Putin does not smile much.

There is a convergence in the journalistic psychological analysis of Putin as a hot-tempered and irrational paranoid.

A just-published psychological study, titled “Dictators Differ from Democratically Elected Leaders in Warmth of the Face,” investigated the differences in perception of dictators versus democratically elected leaders.

The public, not psychologists or experts, has been able to classify images of the faces of 160 world leaders as “democrats” or “dictators” far better than chance just by looking at their images.

The average participant correctly distinguished the leadership style of Democrats and Unknown Dictators about 69% of the time from facial photographs.

The authors of the study, based at MacEwan University and the University of Toronto, Canada, conclude that the facial appearance of leaders could therefore contribute to their success within their respective political systems. These systems shape the appearance of leaders because one has to present oneself in a certain way to climb the different fat poles presented by contrasting diets.

In other words, according to this research, Putin can profile himself intimidatingly because that is what is needed to make a dictatorship work. He appears very different from the kind of leaders journalists and voters know in the West.

People in democracies who aren’t used to being lectured by dictators can contrast how they expect their leaders to charm the camera, versus how despots tend to look to do their jobs. , and draw the wrong conclusion.

The authors of this new study Miranda Giacomin, Alexander Mulligan and Nicholas Rule point out that previous research has already established that the general public can differentiate between Republican and Democratic candidates for the United States Senate based on their faces, and can also reliably infer , again only from images of faces, the ideology of unknown Swiss parliamentarians.

Previous research cited by these authors has also established that people prefer leaders with dominant faces in times of war, but with more feminine and trustworthy faces in times of peace. We prefer dominant-looking participants when selecting team members for competitions, but warm-looking compatriots in cooperative settings.

Where popularity plays a vital role in a person’s emergence as a leader, it makes sense, the authors say, that democracies tend to be led by people who look a certain way. On the other hand, looking colder and less attractive could also make it easier to control the authority that dictators rely on to control the citizens of their nations.

Not only democratic leaders who appear attractive and warm could have a potential advantage in popular elections, but autocrats who appear the opposite (e.g., unattractive and cold) could hold advantages that allow them to maintain power in the face of threats. .

A question frequently asked of authoritarian regimes is why people support these leaders. The authors of this study published in the journal Social psychology and personality sciencessuggest that their research offers a possible explanation.

They argue that facial appearances correspond to the political systems in which they operate.

According to these authors, democracies thrive on honesty and justice, so leaders with warmer faces can more easily be elected to power.

Harder, less warm faces correspond to dictatorships, which operate on domination and deception; thus, appearing intimidating could help instill the fear necessary to dominate a population. People can therefore easily follow those that match their impressions of the political system more broadly.

An even more disturbing implication is possible – if you look a certain way and gain popularity by looking tough because things are tough, then perhaps as a leader you become motivated to create the conditions that improve your popularity.

Those who seem peace-loving may be drawn to appease rather than find themselves in conflict, whatever their country’s interests; to what extent is the personality of the leader the key variable behind the scenes?

Thus, bullying leaders can be driven to create conflict conditions where bullying is more likely to be necessary and successful.

Pet ownership can preserve brain power as we age

Why the Russians are Putin’s hostages