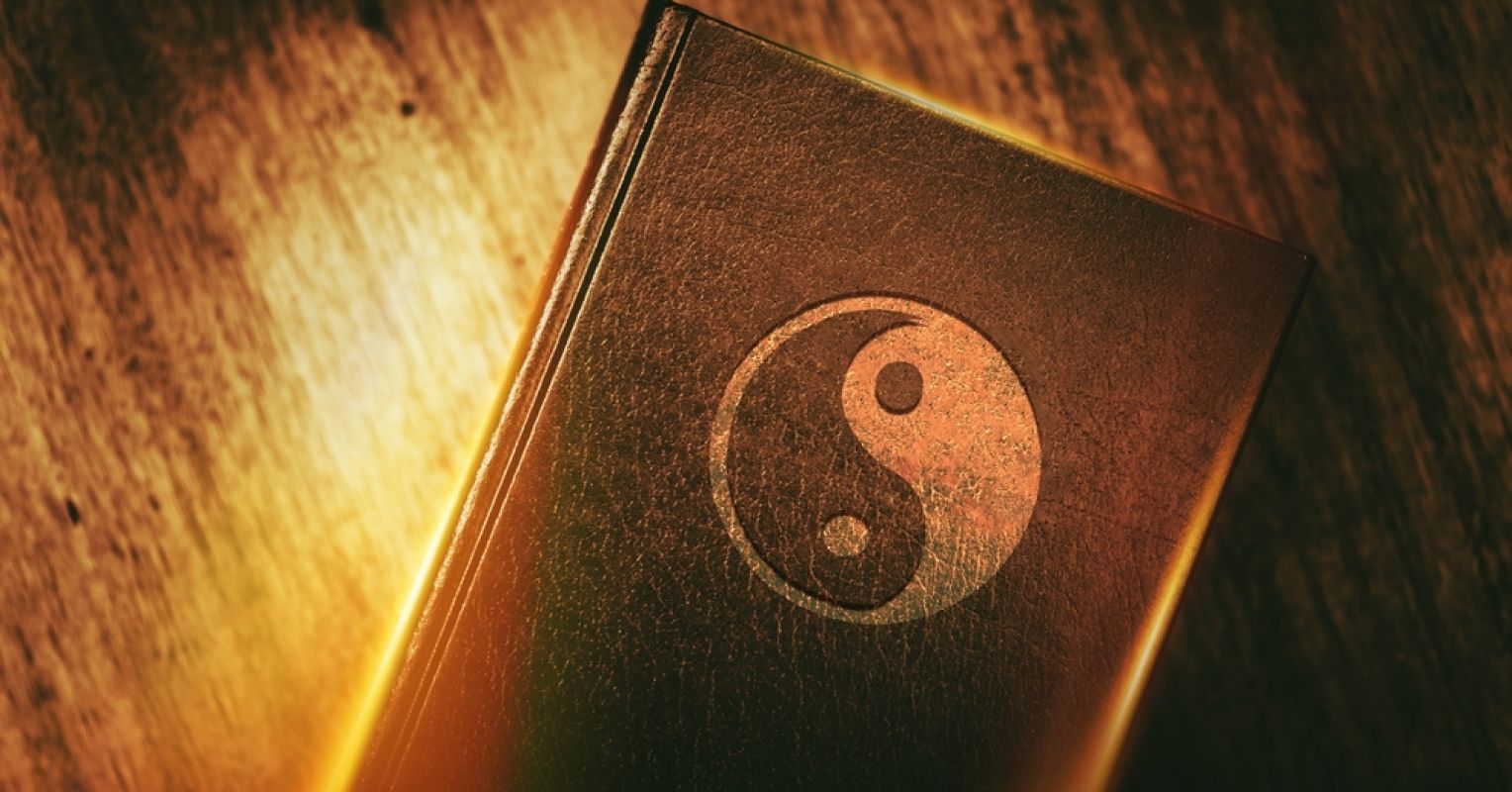 If you are interested in Eastern spirituality, you are probably familiar with Carl Jung’s engagement with Taoism (formerly transliterated into English as Taoism) in his intriguing concept of synchronicity or “significant coincidences”. Jung developed this interest through his friendship with sinologist Richard Wilhelm, who translated the ancient I Ching (“Book of Mutations”) in German. Fewer people today are still aware of Maslow’s strong involvement in Taoist thought, which increasingly influenced his visionary writings on personality growth and societal change.

As Maslow asserted in his published posthumous Further reaches of human nature“If we learn (to give the human organism) greater confidence as autonomy, self-government and self-choice, it is clear that we, as scientists, not to mention doctors, teachers or even parents, must shift our image to a more Taoist one.Just weeks before his sudden death, Maslow noted in his diary the relevance of Taoism in guiding children and adults to better realize their creative potential in everyday life.

What sparked Maslow’s interest in this age-old Chinese philosophy?

After all, he was initially enamored with the behaviorism of John B. Watson. The emphasis on strict control of individual behavior through reward and punishment was basically the complete antithesis of Taoism, which promotes natural flow. Watson became famous in 1920s America for arguing that all children come into the world as a “blank slate” on which parents and educators can imprint their own goals. But when Maslow became a father to two very different daughters, he recalled, “It taught me like a revelation. It made the behaviorism I had been so enthusiastic about so stupid that I couldn’t stand it anymore. It was impossible.”

It has long been axiomatic that nature abhors a vacuum, and in Maslow’s case, Taoism filled the void soon after abandoning behaviorism. The first catalyst was a 1942 lecture on “Being and Doing” by gestalt psychology co-founder Max Wertheimer at the New School for Social Research. A brilliant émigré who fled Nazi Germany, Wertheimer was also an amateur musician who played with his friend Albert Einstein in string quartets and emphasized creativity as a fundamental element of human nature. Maslow adored him as a mentor and, as he later recalled to an interviewer, “That (conference) fired me up.”

The second catalyst, as I discovered recently in historical and archival research, was a lecture given in Wertheimer’s class by a Chinese émigré. Her name was Gwan-Yuen Li, and she was destined to be Wertheimer’s last doctoral student, as only months later he died of a heart attack. For this particular class, he invited Gwan-Yuen Li to highlight her thesis work – and so she most likely focused on her theme of wu wei in the Daotechny, the ancient Chinese text attributed to Laozi.

Throughout his dissertation, Gwan-Yuen Li widely argued that Taoism had been misinterpreted by modern European and British Sinologists as a path of withdrawal from the world, when in reality it was neutral or even actively supportive in helping the others to grow towards their inherent essence. Specifically, Gwan-Yuen Li argued that the Taoist concept of wu wei did not mean “do nothing” – as it is usually mistranslated – but in fact “non-interference with the natural course of things”.

To support this view, Gwan-Yuen Li gave a variety of positive examples of Daoteching relating to interpersonal relationships. These included aspects such as: “Nurture, Nourish, Shelter, Calm, Shelter, Support the natural course of things,” as well as “Bless, Do for others, (and) Give to others.” On the contrary, Gwan-Yuen Li indicated that the Daoteching explicitly rejected aspects such as “To possess, to keep…to brag…to be proud of oneself, to push oneself forward…to seek honor for oneself…to deny oneself to others…to control (and) fight…”.

As Maslow later recalled, this lecture prompted him to read books on Eastern philosophy, including Taoism, and to begin with his first major work, motivation and personality, he began to cite Taoist notions more and more in his evolving system of humanistic psychology. Other major influences included a now obscure work titled The Tao of Science by chemist Ralph Siu (born in Hawaii to Chinese immigrant parents) and personal encounters with Chinese masters of T’ai chi chuan at the famed Esalen Institute in California in the 1960s. Had Maslow lived longer, he might well have integrated Taoism fully into psychology and the helping professions. Today, the challenge remains open to us.