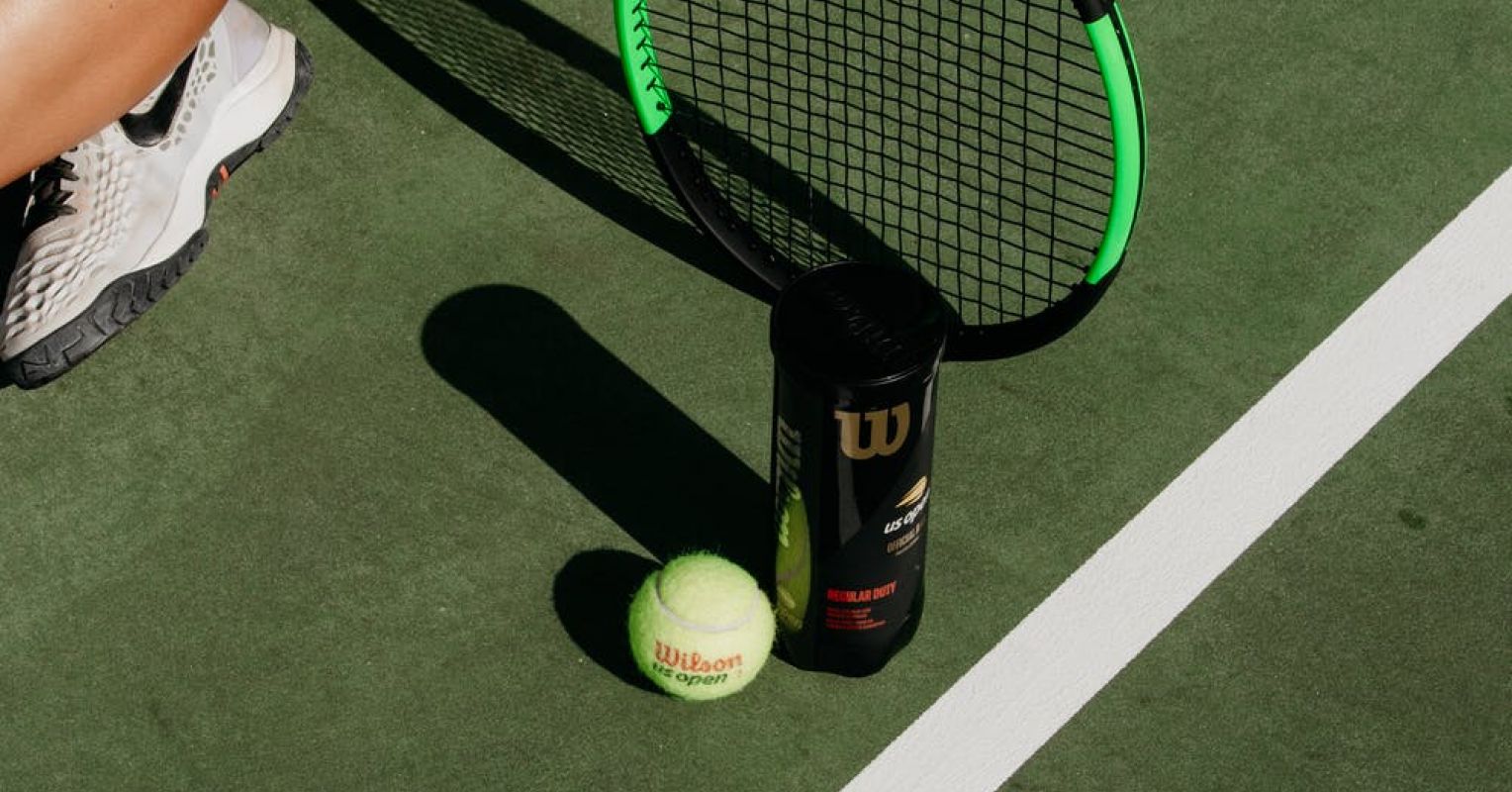 Most of us want to trust the experts, but can we?

In 2016, British politician Michael Gove sadly declared that “the British people have had enough of the experts”. The phrase has been touted in the years since, not only in the context of Brexit, but also in relation to people’s distrust of expert advice during the pandemic in general. But, are people really tired of experts?

What is “prestige bias” and how do we use it?

I study how human behavior is influenced by socially learned behaviors (as opposed to being genetically “hardwired”). In my field—sometimes called “cultural evolution”—there is a concept called “prestige bias,” the idea that humans pay attention to who everyone else pays attention to. Unlike conformity, in which we copy what the majority of people around us do, prestige bias is subtly different in that we copy the person the majority of people look up to, admire, revere, or simply copy. For example, if you want to learn how to build a canoe, it makes sense to observe the person that everyone tends to gather around as they build their canoe. This saves time and effort. Instead of walking around looking at everyone’s canoe building techniques to decide which is the best, you can just go straight to who’s already been copied. This “shortcut” to finding the best person to copy or learn from is what makes prestige bias a potentially adaptive behavior.

It’s a great evolutionary story, but little experimental work has been done with real people to see if prestige bias actually works like this. In my previous work, with Professor Alex Mesoudi and Professor Thomas Morgan, we set up an online “pub quiz” that could be played from anywhere in the world. Players were randomly divided into teams of ten and given 100 questions on four different topics: world geography, language recognition, weight estimation and art history. Each question had a right and wrong answer button, but also a third button: “Ask someone else”. This button allowed them to see the scores of other players on their team and allowed them to copy their answers. We found that people were copying strategically: first, they were copying the best performing players in their group when they could. Second, they copied the player who had been copied the most by others in their group; i.e. the “prestigious”. This led to the emergence of a “prestige hierarchy”: some players were copied more than 50 times throughout the quiz, while most were never copied at all. This was good evidence that prestige bias occurs via the mechanisms proposed by the theory. Just by copying the one that everyone copied, you can increase your chances of getting the correct answer. However, one big question remained: what is the role of “domain expertise?”

Is someone “generally smart?”

We can all think of people who have gained prestige for a certain skill set, but become influential in all sorts of other unrelated areas. Most people know that Arnold Schwartzenegger first gained prestige by acting in action movies, so why was he cast as a politician? Likewise, we can all think of people who seem like “generalists”, people who seem to know a lot about a lot of topics, the Stephen Frys and Emma Watson you’d like on your quiz team. If it turns out that people who tend to be good at one thing also tend to be good at most things (the idea of ​​”general intelligence”), it may make sense to listen to any opinion expert, regardless of the origin of their expertise. In reality, expertise depends on time and experience. Although on the surface Stephen Fry may seem to know a great deal about a wide variety of subjects, he is unlikely to have doctoral-level expertise in many subjects, if only because doctorates require years. intense training. to reach.

Because expertise takes time, we should expect people to have a “domain-specific” prestige bias, in which we do our best to find the most relevant expert possible for any question we have. To test this idea, we looked at our quiz topics. When players chose to “ask someone else”, they could either choose someone who was the most copied in that particular topic, or the most copied in the whole quiz. We found that players overwhelmingly choose to copy the most copied player on this topic alone.

How do we know who the “experts” are?

Our results made intuitive sense, but, as with all experiments, our setup was meticulously controlled to try to isolate the one effect we were interested in. In doing so, some aspects of our experience were rather unrealistic or unnatural, but it is these aspects that revealed one of the most important assumptions of prestige bias: you probably have to have experience with the subject yourself to know who counts as an expert, and experts should be clearly labeled. In our experiment, people could choose to copy the person who had the highest score in World Geography, and they would know that the person they were copying had answered the same questions they were answering. In real life, you may be new to a subject yourself and may not know who the subject matter experts are, let alone how to find them. Rare are the people who walk around with “the best geographer in the world” on their forehead. This should be where the prestige bias comes in handy. We should be able to look around and see who everyone else is watching or listening to. However, with an overwhelming number of experts, celebrities, commentators and journalists at our fingertips, we can easily get lost or wrong.

Not only do you need access to experts, but you need to know who those experts are in the first place. And, you may not even know what kind of expertise you really need. I started following hundreds of epidemiologists on Twitter during the pandemic because I was trying to find the most specialized experts in the world. Scientists and researchers are privileged to be able to focus on, and perhaps even understand, what epidemiologists are saying, and allow it to influence their behavior. But if you don’t know the subtle difference between what a professor of neuroscience spends their time doing and what a practicing neurosurgeon spends their time doing, you may be inappropriately weighing their expertise.

Tennis players looking to improve their game should look to Serena Williams, not Marcus Rashford. But how would they know?

I don’t think people have “expert enough”. I think we often get frustrated that experts seem to contradict or disagree with each other so much that it’s hard to know who to trust. and new areas of research, scholars will disagree (and often fight fiercely!) over the smallest details, but this very rarely threatens the integrity of the big picture. We expect to see epidemiologists debating the finer details of their models, but if a small number of neurosurgeons, oncologists, and even a handful of epidemiologists are speaking out against vaccines, it’s not particularly compelling against the backdrop of an overwhelming consensus of thousands of independent epidemiologists worldwide.

One person’s Serena Williams is another’s Marcus Rashford. If you wanted to learn how to serve better in tennis and could ask professional tennis player Serena Williams or professional footballer Marcus Rashford for a lesson, you’d be crazy to choose Marcus. Sure, he might know a little more about tennis than the average person on the street, but most would choose Serena. However, if all you know about Serena and Marcus is that they’re both professional athletes, you might be forgiven (and reasonable) for heeding Marcus’ tennis advice.

How my smartphone changed my life