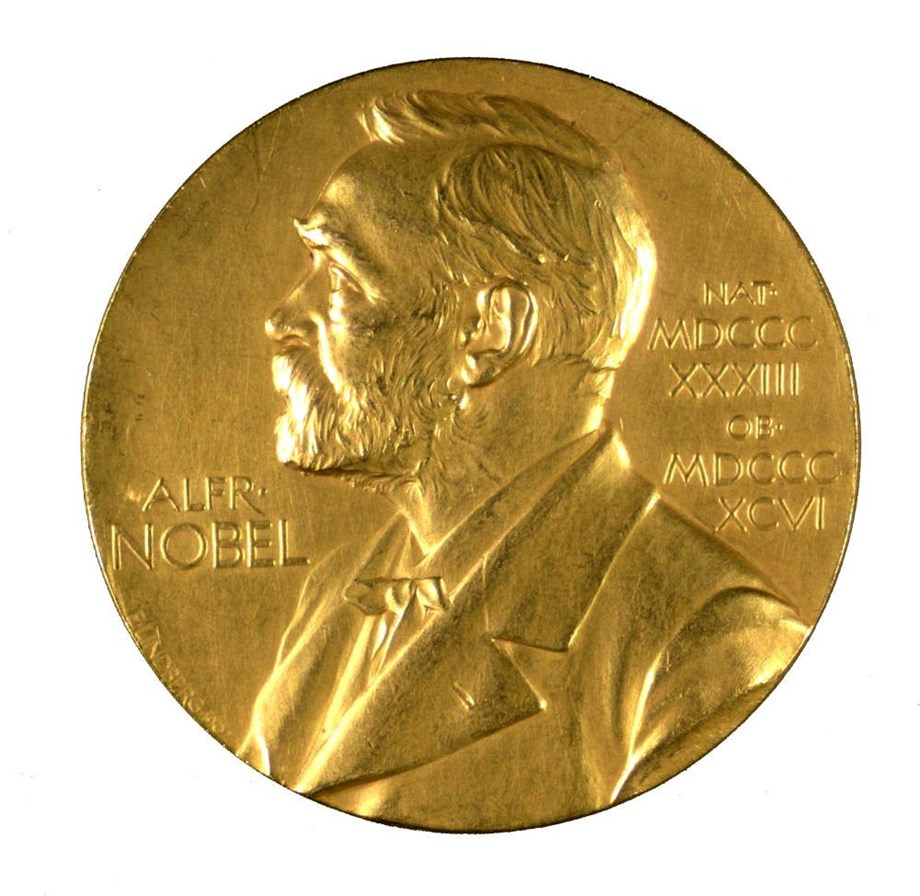 All of the 2021 Nobel Prizes in Science have been awarded to men. It’s back to business as usual after a few good years for the winners. In 2020, Emmanuelle Charpentier and Jennifer Doudna won the chemistry prize for their work on the CRISPR gene editing system, and Andrea Ghez shared the physics prize for her discovery of a supermassive black hole. 2019 was another year of all-male winners after biochemical engineer Frances Arnold won in 2018 for chemistry and Donna Strickland received the 2018 Nobel Prize in Physics. Strickland and Ghez were only the third and fourth female physicists. to obtain a Nobel Prize, after Marie Curie in 1903 and Maria Goeppert-Mayer 60 years later. When asked how it felt, Strickland noted that at first it was surprising to realize that so few women had won the award: â€œBut, I mean, I live in a predominantly male world. , so seeing mostly men never really surprises me either. ” The scarcity of Nobel Prize winners raises questions about the exclusion of women from science education and careers and the undervaluation of women’s contributions to science teams. Women researchers have come a long way over the past century, but there is overwhelming evidence that women remain underrepresented in STEM fields of science, technology, engineering, and math. Studies have shown that women who persist in these careers face both explicit and implicit barriers to advancement. Bias are most intense in male dominated fields, where women lack a critical mass of representation and are often seen as symbols or outsiders. This bias is even more intense for transgender women and non-binary individuals. As things improve in terms of equal representation, what is still holding women back in the lab, in leadership, and as laureates? Good News at the Beginning of the Pipeline Traditional stereotypes hold that women â€œdon’t like mathâ€ and â€œaren’t good at scienceâ€. Both men and women report these views, but researchers have challenged them empirically. Studies show that girls and women avoid STEM education, not because of cognitive disability, but because of early exposure and experience with STEM, education policy, cultural background , stereotypes and a lack of exposure to role models. Over the past decades, efforts to improve the representation of women in STEM fields have focused on tackling these stereotypes with educational reforms and individual programs that can increase the number of girls entering and remaining in what. the STEM pipeline is called – the path from K -12 to college and postgraduate training.

These approaches work. Women are increasingly likely to express an interest in STEM careers and pursue STEM majors in college. Women now represent half or more of workers in psychology and social sciences and are increasingly represented in the scientific workforce, although computer sciences and mathematics are an exception. According to the American Institute of Physics, women earn about 20 percent of bachelor’s degrees and 18 percent of doctorates in physics, an increase from 1975, when women earned 10 percent of bachelor’s degrees and 5 percent of doctorates in physics. . More and more women are earning a doctorate in STEM and taking up teaching positions. But they encounter cliffs and glass ceilings as they advance in their college careers. What does not work for women Women face several structural and institutional barriers in academic careers in STEM. In addition to issues related to the gender pay gap, the structure of academic science often makes it difficult for women to advance in the workplace and balance their professional and personal commitments. Science in the lab can take years of time spent in a lab. Restrictions in the tenure track process can make it difficult, if not impossible, to maintain a work-life balance, meet family obligations, and have children or take family leave. Additionally, working in male-dominated workplaces can leave women feeling isolated, seen as symbols and vulnerable to harassment. Women are often excluded from networking opportunities and social events, feeling outside the culture of the lab, academic department, and the field. When women do not have a critical mass in the workplace – they make up around 15 percent of workers – they are less empowered to advocate for themselves and are more likely to be seen as a minority group and a exception. When in this minority position, women are more likely to be coerced into accepting additional services as tokens on committees or mentors for female graduate students. With fewer female colleagues, women are less likely to form relationships with female collaborators and support and counseling networks. This isolation can be exacerbated when women are unable to participate in work events or attend conferences due to family or childcare responsibilities, and due to an inability to use research funds for research. reimburse childcare expenses. Universities, professional associations, and federal funders have struggled to overcome a variety of these structural barriers. Efforts include creating family-friendly policies, increasing transparency in salary reporting, enforcing Title IX protections, providing mentoring and support programs for women scientists, protecting research time for women scientists; and targeting women for hiring, research support and advancement. These programs have had mixed results.

For example, research indicates that family-friendly policies such as leave and on-site childcare can exacerbate gender inequalities, leading to increased research productivity for men and educational obligations and increased service for women.

Implicit prejudices about who does science All of us – the general public, the media, university employees, students and professors – have some idea of â€‹â€‹what a scientist and a Nobel laureate look like. This image is predominantly male, white, and older, which makes sense considering that 96% of Nobel science laureates are male. This is an example of implicit bias: one of the unconscious, involuntary, natural, inevitable assumptions that all of us – men and women – around the world. People make decisions based on unconscious assumptions, preferences and stereotypes – sometimes even when they go against their explicit beliefs. Research shows that an implicit bias against women as academic experts and scientists is pervasive. It manifests itself in valuing, recognizing and rewarding the scholarship of men over the scholarship of women. Implicit biases can hinder women’s hiring, advancement and recognition of their work. For example, women looking for college jobs are more likely to be seen and judged based on their personal information and physical appearance. Letters of recommendation for women are more likely to raise doubts and use language that leads to negative career outcomes. Implicit biases can affect the ability of women to publish the results of their research and gain recognition for their work. Men cite their articles 56% more than women. Known as the â€œMatilda Effect,â€ there is a gender gap when it comes to recognition, awards, and citations. Women’s research is less likely to be cited by others, and their ideas are more likely to be attributed to men. Solo research by women takes twice as long to go through the review process. Women are under-represented in journal editors, as researchers and lead authors, and as editors. This marginalization in research control positions runs counter to the promotion of research on women. When a woman becomes a world-class scientist, the implicit biases work against the likelihood that she will be invited as a guest speaker to share her research findings, thus reducing both her visibility on the terrain and the likelihood of her being nominated for awards. This gender imbalance is remarkable for the paucity of female experts cited in reporting on most topics.

Women scientists enjoy less respect and recognition that should accompany their achievements. Research shows that when people talk about male scientists and experts, they are more likely to use their last name and more likely to refer to women by first name. Why is this important? Because experiments show that people referred to by their last name are more likely to be considered famous and eminent. One study found that calling scientists by their last name led people to see them as deserving 14% more of a National Science Foundation career award. Viewing men as winners has been the history of science, but it’s not all bad news. Recent research reveals that in the biomedical sciences, women make big gains by winning more awards, although on average these awards are generally less prestigious and have lower monetary value. Tackling the structural and implicit biases in STEM will hopefully avoid another half-century of waiting for the next woman to receive a Nobel Prize for her contribution to physics. I look forward to the day when a woman receiving the most prestigious award in science will be worthy of interest only for her science and not for her gender.

(This story was not edited by Devdiscourse staff and is auto-generated from a syndicated feed.)