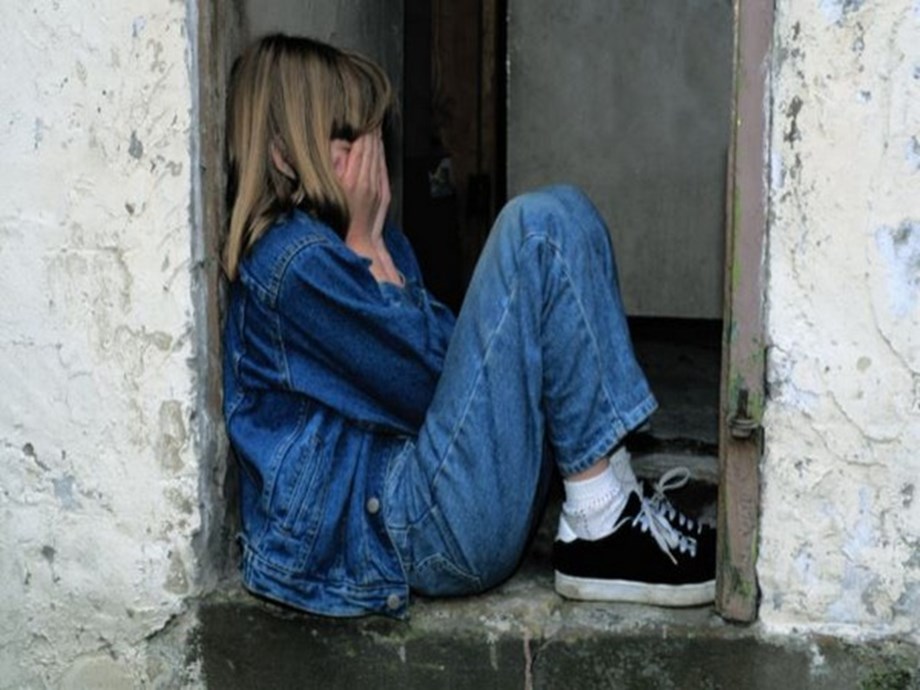 People who have suffered in the past are more likely to be praised for their good deeds in the future: study

A team of researchers from the University of Missouri found that people tend to praise someone for good deeds as an adult after finding out that this person also had to overcome adversity or suffering earlier in the day. life, such as child abuse and neglect. The results of the study were published in the ‘Journal of Experimental Social Psychology’.

Philip Robbins, associate professor and chair of the philosophy department at MU College of Arts and Science, said the findings may help narrow a knowledge gap found in both psychology and philosophy, two disciplines that study human behavior. â€œHistorically, psychology and philosophy have focused more on the ‘dark’ side of human behavior, such as moral wrongdoing, and less attention has been paid to studying the ‘light’ side of human behavior, such as acts of altruism, â€said Robbins, the project’s principal investigator.

“This research aims to better understand a relatively neglected aspect of human psychology, the human mind, and the human condition, which concerns how people process and respond to positive behaviors, such as praising,” added Robbins. The research is based on the results of a survey of a total of 974 participants. It builds on the researchers’ previous conclusion that people tend to think that an adult who has committed a crime is less guilty and deserves less punishment when told that the accused has suffered serious harm in the process. his childhood.

Robbins said the team’s findings are also relevant for thinking about criminal convictions, especially in capital punishment trials. Defense counsel often present evidence of suffering and victimization of clients in their early years, and previous and current studies by the authors support this practice. He added that the findings point to a broader issue with how people judge others without knowing who they really are as individuals, because knowing what a person has been through in life can change the way we do. let us evaluate his good deeds and his bad deeds.

â€œIt is important that we pay attention to human beings not only as creatures that harm one another, but also as creatures that do good for one another,â€ Robbins said. “Part of what’s remarkable about our species is our ability to behave in prosocial ways, like cooperating and helping others, as well as antisocial ways, like competing and harming them,” Robbins concluded. . (ANI)

(This story was not edited by Devdiscourse staff and is auto-generated from a syndicated feed.)

How to stay motivated in a pandemic that won’t stop, says performance psychologist