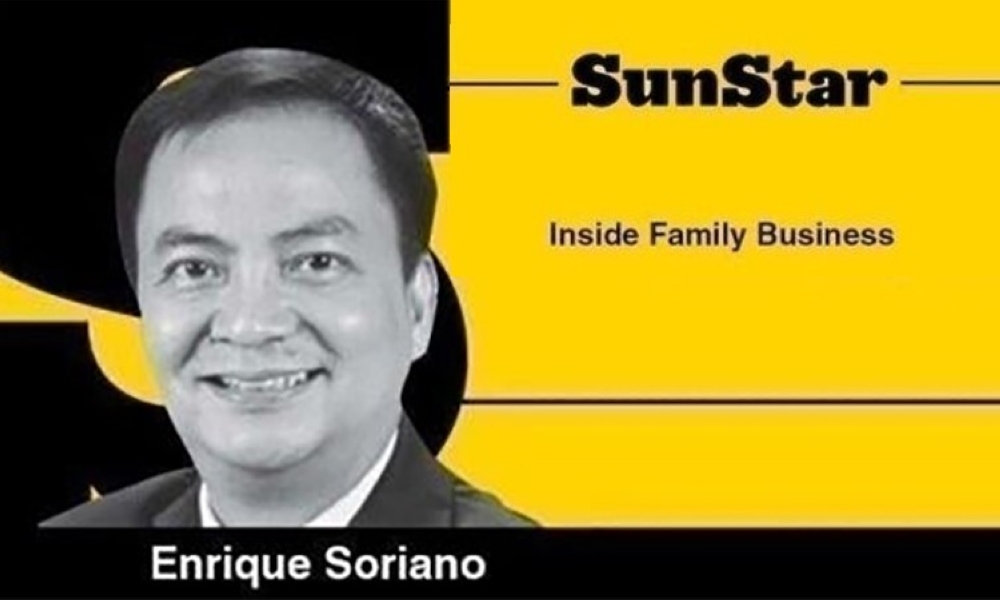 The most recent successful succession (and transformation) in Asia took place in 2019. It was initiated by the late industrialist John Gokongwei of JG Summit Group headquartered in the Philippines. The group is a regional player and has a major presence in nearly ten countries in the Asean and Oceanic regions. With a market capitalization of nearly US$18 billion and a workforce of 75,000 employees, it is active in food and beverage production, retail, real estate development, banking, aviation and petrochemicals.

Mr. John, as he is affectionately known, paved the way for the transition 30 years ago when he brought together his immediate family, senior executives and formally introduced his successor, Lance. With six children in tow and a very supportive wife, he was able to manage and navigate the perilous journey of transition excellently. When Mr John was asked what else he would like to accomplish for JG Summit, he remarked that it was to ‘ensure the business is in good hands, will do good for the country , to the family, to the shareholders.”

When he passed away over two years ago at the age of 93, the “changing of the guard” was executed perfectly, minus the drama that accompanies most transitions. It was a class act!

For family advisors following succession plans in Asia, the JG Summit Group succession model should be closely watched and emulated by other family businesses. The handover was the culmination of his lifelong dream of passing the baton to his children, effectively capturing his legacy and embedding a culture of stewardship.

Why do 80% of founders continue to struggle with succession?

Well-respected family business consultant John Ward points out an important fact: “The most critical issues facing business-owning families are more family issues than business issues. In an article by FB Campden editor James Beech, he quotes Professor Tapes’ statement on founders’ reluctance to let go: “Fear in a founder’s mind is one of the greatest barriers to succession planning in a family business. ”

A patriarch’s or matriarch’s fear for their own future, their fear of running out of resources to live on, and their fear of having nothing to do sometimes manifested themselves when transferring control of the business they had often spent his life building.

Professor Josep Tapes, president of family businesses at IESE Business School in Barcelona, ​​pointed out that such feelings of dread were among the reasons why some heads of families do not adequately prepare heirs to replace them when they step down, retired or died.

Beech went further to highlight the critical research findings: “Some directors hesitated, postponed or ignored their task of organizing their successors because of their lack of confidence in the next generation or because of a previous attempt unsuccessful planning. These psychological hurdles were becoming acute as one of the largest intergenerational wealth transfers in history loomed and the sustainability of generational family businesses and associated jobs, services and suppliers was at stake. The fearful founder often cannot imagine life without being in daily contact with the business project that has been so absorbing.

Tapes added: “The only solution to this is if one is able to fill one’s life with things other than work. Financial worries can weigh on the minds of founders, whether it’s running out of assets to live on or waiting until enough assets have been accumulated to distribute among the children. These fears may tend to stem from a lack of trust in the next generation.

Educator and management expert Peter Drucker once said, “The final test of a founder’s greatness is how well he chooses a successor and whether he can step aside and let his successor run the business. .”