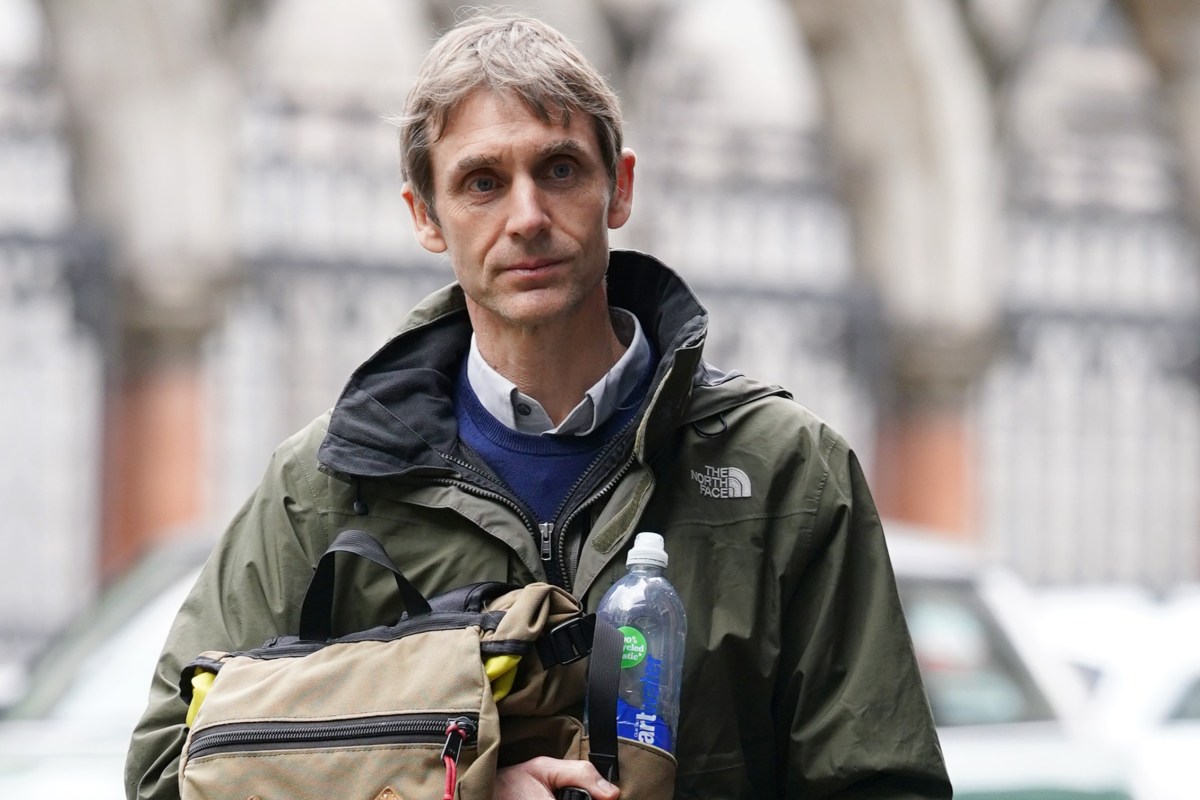 A TV presenter who volunteered to be a crash test dummy won a payment of Â£ 1.6million from the BBC after a judge ruled the stunt caused him brain damage.

Jem Stansfield, 50, agreed to be tied to a cart and catapulted into a fake lamppost to mimic the effects of an accident.

His head was shown jerking back and forth during the crash on BBC One’s science show Bang Goes The Theory in 2014.

He has sought Â£ 3.7million in compensation in the High Court in London, claiming the smash robbed him of income like that of Top Gear stars such as Jeremy Clarkson.

Making her ruling yesterday, Judge Yip awarded a reduced sum after lawyers for the BBC demanded a remission due to Mr Stansfield’s “contributory negligence”.

In a written judgment, she said: â€œI have to say I find it amazing that anyone thought this exercise was a sensible idea.

â€œThe injuries had the effect of derailing the Applicant’s successful television career. “

Sickening moment, YouTuber’s ocean waterfall goes horribly wrong, leaving him with a shattered SKULL as a friend thought he was dead

Harper and Oakton reach agreement with SIU for online courses