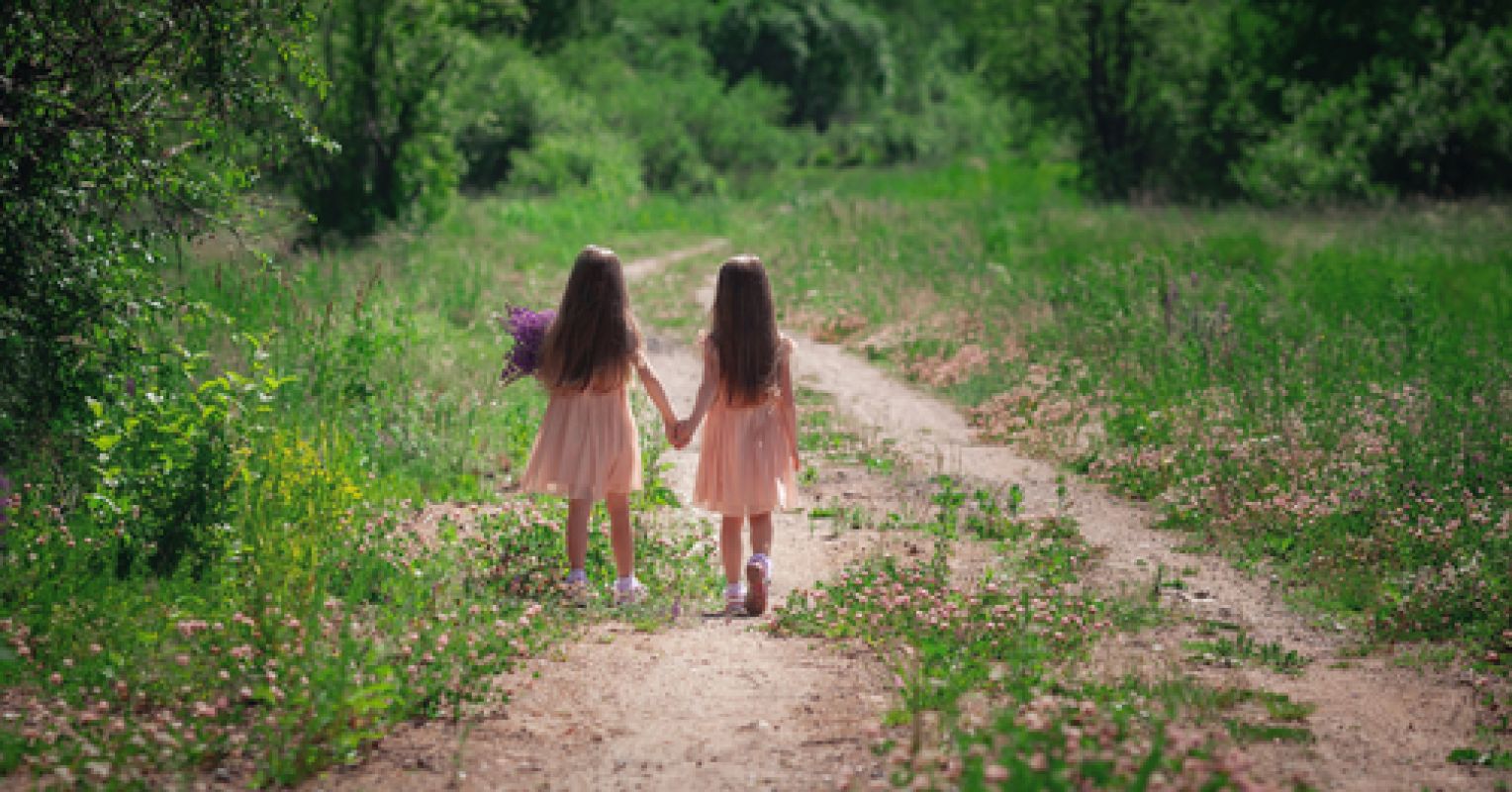 Twins separated at birth: growing up on separate continents

My last post was about a reunion between identical twins, Mirta and Dolores, who grew up separately in different cities in Argentina. I will now move on to the case of identical twins, Alice and Linh, who grew up in different countries. Alice and Linh grew up in Sweden and Vietnam respectively. I heard about it when Alice sent me a message asking me to participate in the research. I forwarded my questions to Alice who is fluent in English.

Alice, now 30, was adopted when she was only 10 months old. She learned that she had a twin when she was 16, but she didn’t meet Linh until she was 20. The distance between their homes in Sweden and Vietnam is 5,370 air miles, which is why the twins have only met in person twice. And, of course, the COVID pandemic has cut back on many people’s travel plans. However, the twins are in touch via Facebook, Instagram and group chats, helped by bilingual friends. Alice’s discovery of her twin sister is an extraordinary story.

Alice and Linh were born in Hanoi in July 1991. Alice always knew she was adopted. She considers herself a “confident person”, explaining that although she enjoys traveling in Vietnam, she has never felt curious about her biological family. However, Alice’s physical resemblance to another young woman led to an unexpected encounter with a twin sister she never knew she had.

Early in her life, Alice began working as a singer and television host; in fact, she placed second in the Swedish Idol contest at the age of 16. Its success was widely reported in the Vietnamese media. One day, a journalist contacts her to tell her that he has found her mother and a sister. “It was a shock,” recalls Alice. Then their story of separation and reunion became popular in the Swedish media. Alice noted: â€œWe grew up on two different continents, with different cultures and with so many different living conditions. Our body language and the way we speak and act are so similar, even though we haven’t had the chance to grow up together. His observations correspond well to what science tells us.

The unusual similarities between identical twins raised separately are difficult to explain without thinking about the role of genetic factors. And meeting a twin can provide new explanations for old behaviors. For example, when Alice was a child, her doctor told her parents that she had a hoarse voice because she cried so often. However, after meeting Linh, Alice now believes that the quality of her voice is partly explained by their common genes. â€œWe are naturally hoarse,â€ she said. It is curious that Alice is a professional singer, while her sister cannot sing. She attributes this difference to her sister’s lack of opportunities, reflected in their contrasting educational backgrounds. Alice attended preschool and high school before taking leadership and business development courses, which focused on personal growth. Linh only attended kindergarten and received no higher education. She works in a nail salon and is married with two daughters. Alice is still single.

Alice finds it remarkable that the twins’ hair texture, body type and hand shape are alike despite their different diets. Of course, some physical traits are less affected by environmental factors than others. The twins have almost identical faces and hands except for a tattoo on Linh’s index finger.

No one is sure why Alice and Linh got separated, an event that allegedly happened when they were 6-8 months old. Alice believes this uncertainty is due to the proud Vietnamese culture, whose members are reluctant to recognize the challenges of family planning and child rearing. Both newborn twins were sick, making it difficult for their single mother to care for them. She took Alice to the Twins’ Birth Hospital in an area of â€‹â€‹Hanoi known as Ha-tay where Alice was adopted by a Swedish couple her mother chose. Their mother tried to raise Linh, but it turned out to be too difficult, so Linh began to live with her grandparents. When Linh was 14, she moved into her mother’s house, but never felt comfortable there, possibly because her mother was part of a new family with three children. Several years later, at age 18, Linh returned to live with the grandparents who raised her and eventually moved in with her husband and family.

There are differences between pairs in the social bond and emotional expressiveness surrounding twin reunions. Many twins are quite demonstrative and emotionally affected when they first meet, but other twins have more moderate experiences. Alice and Linh fall into the second category. According to Alice, â€œIt wasn’t as touching as a lot of people might have thought. A lot of people told me that ‘you will feel an instant sense of love and a strong bond of belonging to one. other. “In fact, Alice and Linh felt a mixture of emotions.” I think we both felt we were different from each other even though we looked alike. “

Twins raised separately continue to be a source of scientific significance and universal fascination. Each pair offers a unique twist on human development issues.