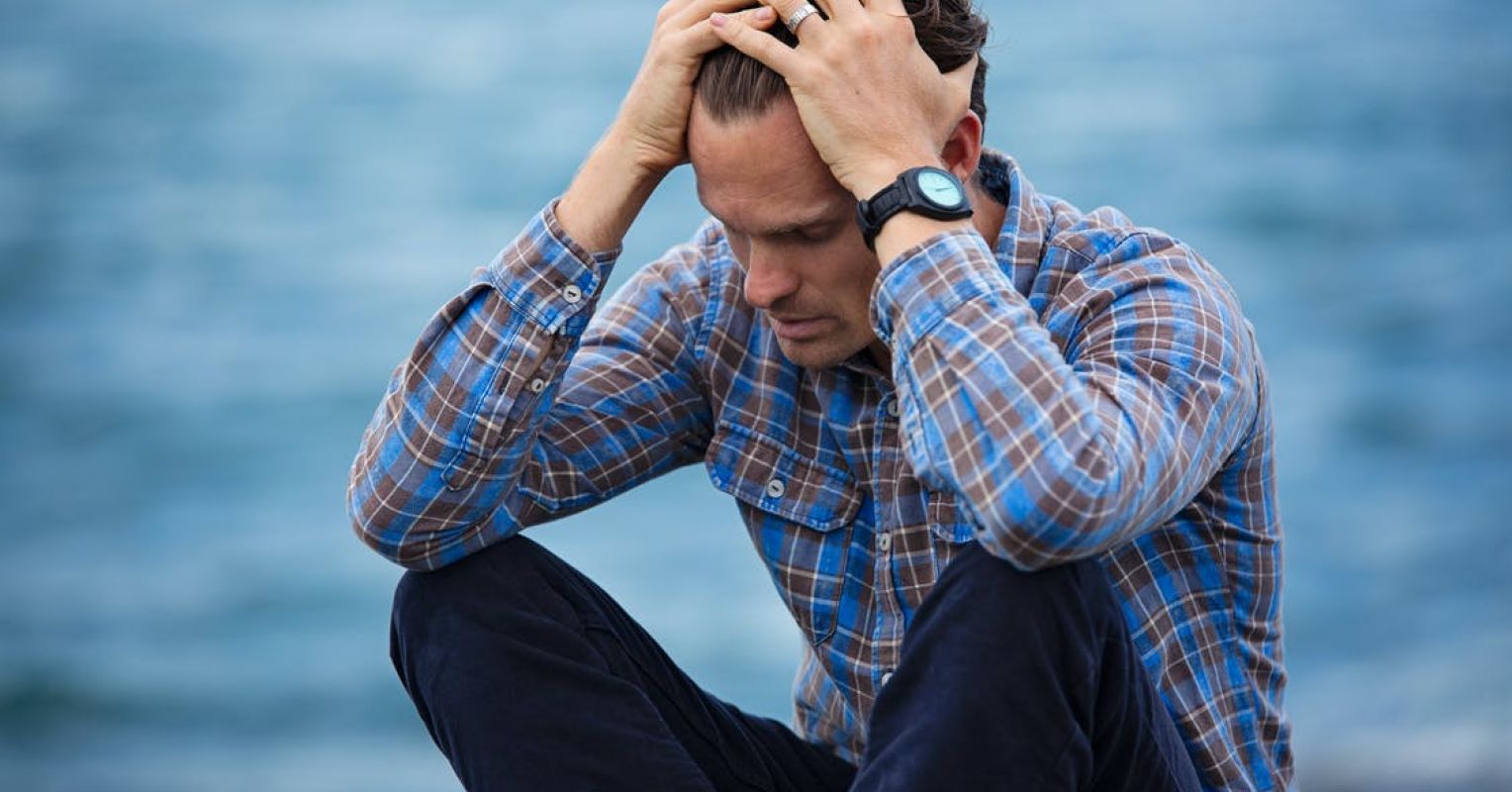 Many people imagine narcissists as extremely confident people who never doubt themselves. The reality is quite different. People with narcissistic personality disorder have unstable self-esteem and underlying shame and worthlessness. They depend on others to give them the external validation they need to feel confident and special.

Because of their reliance on external validation and their value to their public image, narcissists can experience a debilitating narcissistic breakdown when they anticipate humiliating public failure. The anxiety associated with being exposed as flawed can interfere with their gathering defensively grandiose enough to support their self-esteem. Without the support of their grandiosity, they may sink into a shame-based depression in which they fear the future and can no longer function in the present.

In extreme cases, narcissists may attempt suicide because they view death as less terrible than being publicly exposed as an inadequate fake.

To note: I use the terms narcissistic, narcissist, and NPD in this article as shorthand to describe someone who qualifies for a full diagnosis of narcissistic personality disorder.

If we look at the common exhibitionist subtype of narcissistic personality disorder (NPD) that most people think of when they hear the term narcissistic, it’s quite easy to see that they use a simple three-part defense to create a facade of extreme self-confidence. I call this “GOD’s defense”.

G – Size: They act like they’re special and have the right to do or say whatever they want. Grand motto: “I am special.

O-Omnipotent: They make all kinds of unrealistic claims about their power and knowledge. Omnipotent motto: “I can do anything and I know anything worth knowing”

D – Devalue: They feel free to attack and belittle anyone who is not clearly above them in their status hierarchy. Devaluing motto: “You are worthless, defective garbage, and you are here to serve me.

Exhibitionist narcissists act as if they are special, make exaggerated claims about what they know and can do, and devalue others. As long as their GOD defense works well, they feel good.

I have seen a few moderate to high functioning clients with narcissistic personality disorder who entered psychotherapy in a devastated state because they could no longer claim to be special. By collapse, I mean they were extremely anxious and depressed and could not continue to function at work or at home.

These clients had performed very well at work and, at first glance, their lives seemed quite enviable. Now something had changed, they could no longer maintain their defensive grandiosity, and they believed they were in danger of being publicly exposed as fakes and failures – or had already been.

Here are some examples with the details changed to protect these customers.

Fred, an exhibitionist narcissist, had risen through the ranks in his company. Over the years, as he grew in power, he became more and more overtly grandiose.

When the business was sold and the new owner took over, he was not very impressed with Fred and what he had accomplished. Changes were implemented, and one of them was that additional training was required of all managers. As part of this training, they had to pass a new state licensing exam that qualified them to take on new responsibilities.

Unfortunately, Fred had never been a good student, and passing exams was very hard for him. As more and more members of the department passed the exam, Fred became more and more afraid. He lost all confidence that he would succeed and imagined that everyone in the department would laugh at him upon learning that he had failed.

Fred felt trapped. He knew he wasn’t making progress in his studies, but he was too embarrassed to admit it and ask for help. And he knew that if he took the exam and failed, he would be publicly humiliated in front of his colleagues.

Fred collapsed and could no longer function at work. At home, he drank too much and argued with his family over trivial matters. Eventually, he made a serious suicide attempt. Fortunately, he was found in time, rushed to hospital and survived. He spent a month in a private psychiatric hospital, had excellent therapy, and I saw him for treatment after his release.

Fred gradually regained his sense of proportion and some of his self-confidence. He made peace with his limitations and found a new job at another company that didn’t require him to take any exams.

Carole, a pretty woman with a hidden narcissistic personality disorder, was a top salesperson in her business. Her boss thought she was awesome and her confidence skyrocketed with every compliment he gave her. Pleasing his boss was his main source of narcissistic supply.

When her boss left to take a job in another company, Carole totally lost her self-confidence because she no longer had him to validate her. She convinced herself that she would fail without her former boss to back her up, and everyone would see her fail.

All of this made Carole so anxious that she took time off from work. When she came for her first therapy session with me, she was shaking with anxiety and her confidence was in tatters.

The good news was that Carole was a good candidate for psychotherapy. Within months, she had calmed down enough to face her fears and return to work. Last I heard was that she had forged a good relationship with her new boss, and Carole was happily working hard to listen to him congratulate her.

William was a strikingly handsome man, a natural athlete, and had attended all the good schools. He married well, had children and seemed to have a perfect life.

But unlike Fred and Carole, William did the minimum at work and cut corners wherever he could. He also cheated on his wife on several occasions and his marriage was in danger.

William was so grandiose and his sense of entitlement so great that he was shocked when his utter selfishness, laziness and disregard for other people’s feelings finally caught up with him. His business failed, his wife caught him cheating and filed for divorce, and his so-called friends abandoned him.

By the time he entered therapy, he was deeply depressed. It suffered a complete collapse and could no longer function at all. He had sunk into a shameful abyss of self-loathing. He barely left his house.

Despite his suffering, William was still looking for an easy way out of his dilemma. His failures had taught him nothing. He continued the same therapy regimen that had ruined his life: taking shortcuts, not taking his therapy seriously, and wasting most of his sessions feeling sorry for himself.

To maintain a high level of functioning and stabilize their fragile self-esteem, people with narcissistic personality disorder need ongoing external validation. When something interferes with their ability to obtain their usual narcissistic supplies and they are faced with the possibility of humiliating public failure, some narcissists collapse, stop functioning, and give up.

This also appeared on Quora.

If you or someone you love is considering suicide, seek help immediately. For 24/7 help, contact the National Suicide Prevention Lifeline, 1-800-273-TALK, or contact the Crisis Text Line by texting TALK to 741741. To find a therapist near you you, visit the Psychology Today Therapy Directory.

what happens when a physicist writes about psychology?