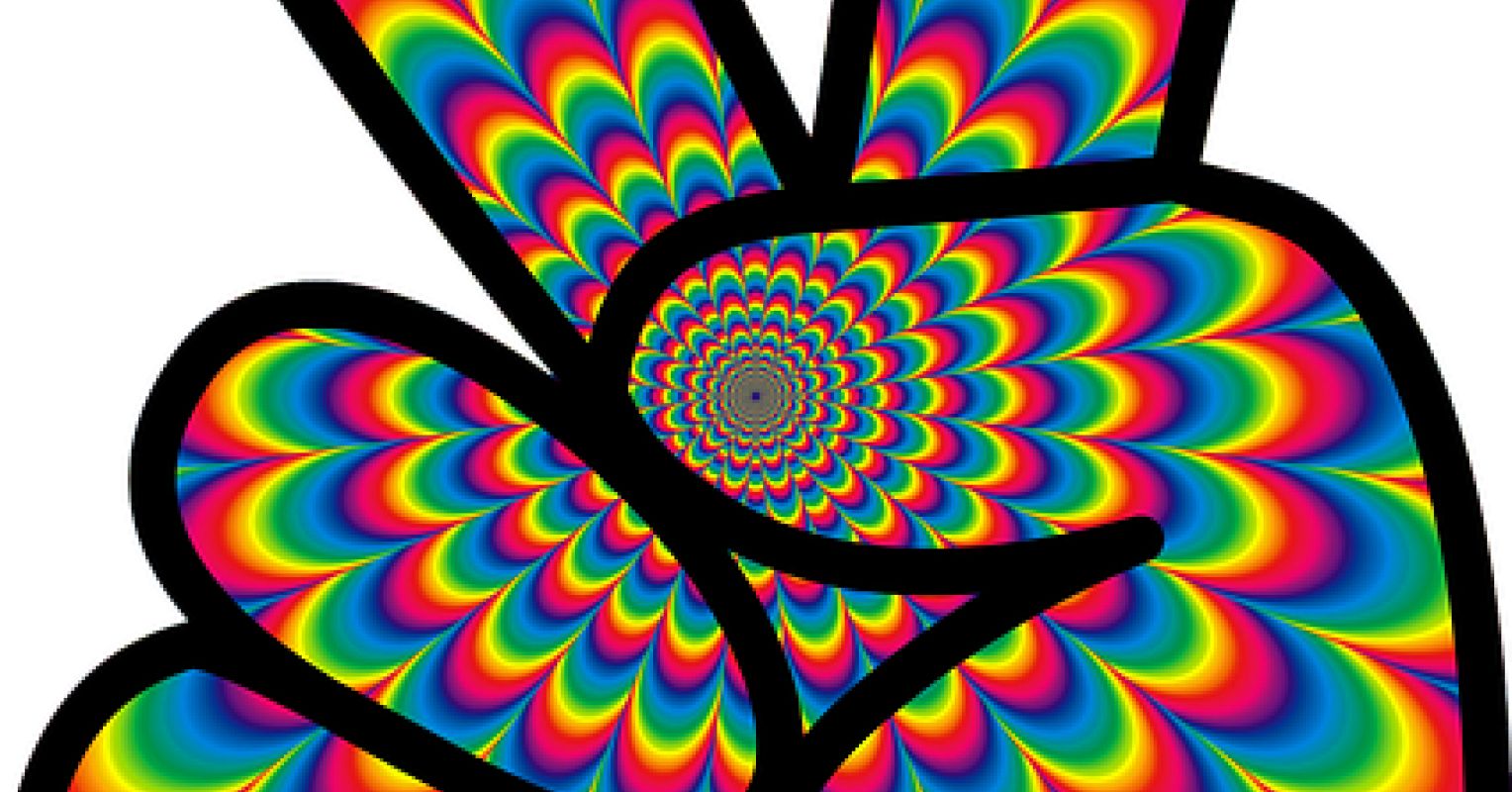 Why has America always been obsessed with baby boomers?

Since the birth of the first baby boomer (in Philadelphia, one minute after midnight on January 1, 1946), America has had a fixation on generation, as the history of the group makes clear. Examining every aspect of the generation that would become known as baby boomers immediately became a national concern among critics, an observation repeated over the years. “No generation in history has ever been more richly analyzed, dramatized, mythologized and anguished than the baby boomers,” wrote Tom Wolfe in the American viewer in 1990, thinking that “myth is not too pompous a word for the aura that shone around them”.

For some, the generation looked like a different animal species, with something entirely new about them. Baby boomers “grew up at a time when there was so much fat in the American economy that teenagers and 20-somethings could get their hands on enough money to create their own lifestyles,” he said. observed the novelist and student of American culture. , these styles having “distinctive codes of dress and decor (and language)”.

Proponents of baby boomers, such as University of Georgia demographer and sociologist Doug Bachtel, have argued that the generation rightfully deserves much of the credit for civil rights, women’s rights and environmental movements. “We made the world different, mostly for the better,” Bachtel (a baby boomer) said in 2001, an idea echoed by Cheryl Russell. “Baby boomers can be best appreciated for the social changes that have occurred – the [greater] equality for women and minorities,” she said (also a baby boomer), believing that “we have set in motion a more tolerant society.”

Embracing a college education was another important contribution the generation made to American society, Russell believed, especially for women. In 1950, only one-third of female high school graduates went on to college, but two decades later that number had risen to almost 70%.

Not only recognized experts, but everyday people have come to the defense of baby boomers when they have been attacked in one way or another. In 2001, for example, a critic wrote in the New York Times that the generation was ‘culturally fixed’, ‘fatty’, ‘sufficient’ and ‘lazy’, a good reason for them to be ‘self-loathing’. One reader, Brent Green from Denver, was quick to point out key contributions baby boomers have made over the years, including building the digital economy and kickstarting the longest economic recovery in the world. American history.

While the twenties were considered the star of online technology at the time, Green reminded readers that baby boomers led the way in creating the personal computer, operating systems software and the Internet. Beyond that, baby boomers had waged “a war on obscure values ​​and a hegemonic political and social power structure,” Green continued, leading to diminished government and corporate sovereignty and a society much more egalitarian in terms of gender and race.

Of course, not everyone feels that what baby boomers gave exceeded or even equaled what they took. “The sheer size of the cohort made it important, economically and therefore culturally, and personal importance was its defining attitude,” wrote conservative columnist George F. Will in the Washington Post a few months later, summarizing the primary collective trait of baby boomers as “endless narcissism.”

Many Americans apparently agreed. When asked in a 2009 Zogby Interactive poll what the generation’s historic legacy would be, 42% of the nearly 5,000 adults polled said “using in an era of consumerism and self-indulgence”. While 27% of respondents answered “help bring about a lasting change in social and cultural values ​​and end a war”, 11% answered “nothing at all, nothing really special”, which is not not a particularly enthusiastic endorsement either.

The Zogby poll was timed to coincide with Woodstock’s 40th anniversary, an ideal time to reflect on what baby boomers had achieved after that seminal event. Like Steve Kluger of USA today noted as thousands gathered in Bethel to celebrate what happened there in 1969, the anniversary sparked a wave of boomer bashing — ironic given Woodstock’s message and peace demonstration , solidarity and belonging.

The usual complaints – baby boomers were destroying social security, taking jobs away from young people, monopolizing the housing market by refusing to move into retirement communities, telling their own stories until they were sick and, most egregiously, remaining alive – were widely disseminated. Although unfortunate, Kluger told readers, the antagonism and hostility directed at the generation was less than the progress that had been made. “The Boomer legacy remains vibrant,” he wrote, convinced that “the seeds were all there in Woodstock.”