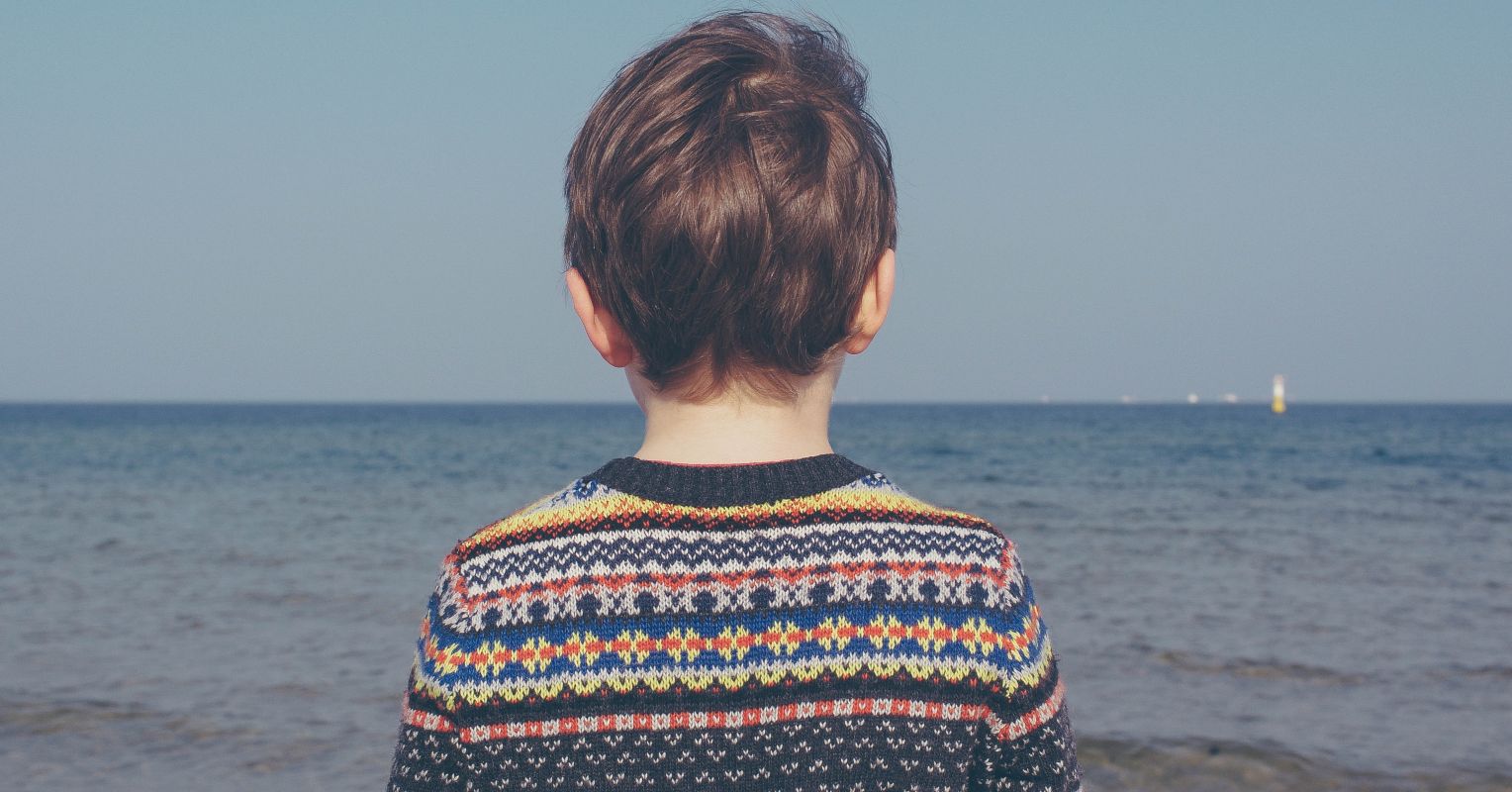 This inversion of perpetrator statistics goes hand in hand with an expanded view of domestic violence, which is now an umbrella term that not only refers to physical abuse, but also encompasses psychological abuse, blackmail, financial coercion, sexual manipulation and coercive control. of a partner’s lifestyle. This expanded definition has been largely uncontroversial, as most people agree that these behaviors are abusive. However, one topic that has been increasingly discussed and contested is that of parental alienation.

When parents break up and things go wrong, children may not know which way to turn.

What is Parental Alienation?

At its most basic level, parental alienation refers to the process by which a child unjustifiably aligns with one parent and expresses hatred or rejection of the other, during a separation or battle. for custody. This is usually motivated by behaviors exhibited by the aligned parent that are designed to manipulate the child’s beliefs and perceptions about the alienated parent, and the distortion or erasure of any positive memories they may have of their parent. topic.

According to a representative survey published in 2019, more than a third of parents feel somewhat alienated from their children in this way, with 22 million Americans (or about 7% of the population) reporting having a non-reciprocal alienated relationship with them. their offspring. Members of this latter group suggest that they are estranged from their children without engaging in alienating behavior. Around four million children are said to be separated from one of their parents. Thus, parental alienation is seen by many as an important social issue to explore and address.

Dr. Jennifer Harman, an associate professor of psychology at Colorado State University and a global expert on parental alienation, recently published an overview of current research and theories underlying parental alienation in the journal Current Opinion in Psychology. When I asked Dr. Harman about the current science on this topic, she emphasized why it was important for her to have an exam:

The objective of this review article was to review all the publications containing empirical evidence on parental alienation in order to fully understand what we know about the subject and how people around the world have studied the problem. This is important, because there are advocates around the world pushing laws and policies claiming there is no scientific support for parental alienation. This is false information and it should not be used as the basis for laws that affect millions of children and families affected by this form of domestic violence.

However, the effects of alienation on the targeted parents appear to be consistent regardless of gender. Effects include the experience of grief following the loss of a relationship with the child or children. Poor mental health outcomes are frequently reported, as are feelings of isolation and frustration. Alienation can also involve justice-related contexts, with people reporting alienation often reporting dissatisfaction with how legal remedies for issues such as child access and custody are achieved.

Children at the center of parental alienation cases also experience a cascade of loss, according to Dr. Harman’s research. It begins with a corruption of the child’s reality and a disruption of their identity, all the way to the loss of their extended family and community. The effects of such losses can be profound, with a paper led by Suzanne Verhaar (University of Tasmania, Australia) reporting how adults who experienced parental alienation as children often grow up to experience traumatic reactions, poor mental health and a need to find coping strategies for emotional dysregulation.

Given the obvious effects of parental alienation on targeted parents and their children, it is perhaps surprising to learn that there is controversy about its existence. Dr. Harman said:

“The take home message [from her work] is that research on this problem makes an important contribution to existing research on child development and family conflict, and that it is no longer tenable to assert that there is no scientific support for the problem.”

She would not comment on the motivations of those who doubted the validity of parental alienation as a concept, but online research suggests some of those doubts may stem from certain charities and activists who speak out against violence. domestic to women. For example, Women’s Aid UK has called parental alienation a “harmful and dangerous concept” used to counter accusations of domestic abuse made by a parent who claims to be alienated.

It seems that the ideological battle over the notion of parental alienation is taking place, in part, between those who study the subject on the one hand and those who worry about its militarization on the other. This is not surprising and is consistent across many socially contested areas of research. One would hope that future work would seek to reconcile science with these concerns and eliminate the misuse of “parental alienation” as an accusation in disputes during separations while supporting those who legitimately experience these behaviors.

Going forward, Dr. Harman and his team are developing new ways to study parental alienation. In response to criticism of the quality of research in this area, she said:

We found similar proportions of studies that used different methods, sampling strategies, and measurement techniques, arguing through critics of parental alienation that the entire field was methodologically flawed. We are currently working on a follow-up review of other studies published since 2020 (when our literature search stopped) and are assessing the quality of all studies using an appropriate appraisal approach used for areas where qualitative research and quantitative are carried out. .

While the debate on the scientific and social status of parental alienation rumbles, it is difficult to see a societal consensus emerging anytime soon. A potential route out of this roadblock may be for competing teams to engage in adversarial collaborations, where both parties agree in advance to a defined study protocol and joint interpretation of the data.

However, in the background are always those parents who, by any science, experience loss and separation from their children. The effects on them and their families will continue until services recognize the effects of alienation – real or perceived – and act to improve relationships within families in conflict.

60 psychologists and counselors across Kashmir provided training; helpline will be…